Did you know that over 54 German U-boats ‘disappeared’ during the war? The following lists all the U-boats that disappeared during the Second World War for which there is no explanation available. I assumed that these submarines all made their way to Antarctica. Hans-Ulrich Rudel of the German Luftwaffe was being groomed by Hitler to be his successor. It is known that Rudel made frequent trips to Tierra del Fuego at the tip of South America nearest Antarctica. And one of Martin Bormann’s last messages from the bunker in Berlin to Dönitz also mentioned Tierra del Fuego. Rudolf Hess, who went to England and was arrested on 10th May 1941. Following his arrest, Hess was held in Spandau Prison until his death. It is said that he had information that the Allies considered dangerous. Indeed, in his book ‘Secret Nazi Polar Expeditions’ Christof Friedrich states Hess,
“was entrusted with the all-important Antarctic file … Hess, himself, kept the Polar file…” 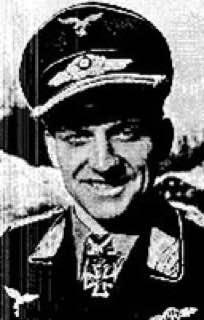