Alfred Rosenberg in “Myth in the 20th Century”

As expounded by Alfred Rosenberg in “Myth in the 20th Century”, every major advance of human civilization derived from the efforts of the Aryans, a race of Northern Europeans who migrated across the world. They created the great empires and cultural achievements of antiquity and those of today. In every case, however, their triumphs were undermined and their societies ultimately collapsed because of racial intermarriage and Jewish subversion.

Democracy, Capitalism, Marxism, Christianity, sexual and racial equality, as well as modern music, theater, and art were all perceived as alien threats to a preferred traditional way of life, each having been insinuated into European culture by the Jews. Consequently, a central goal of National Socialism was to identify, isolate, and purge every vestige of Jewish influence from modern society. 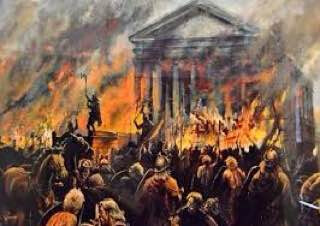 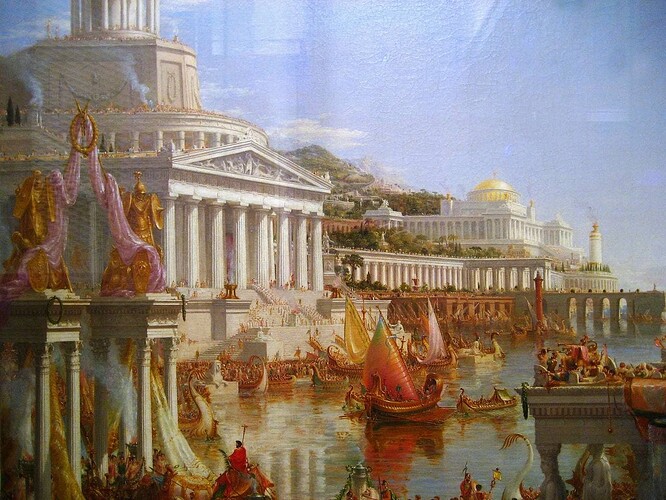 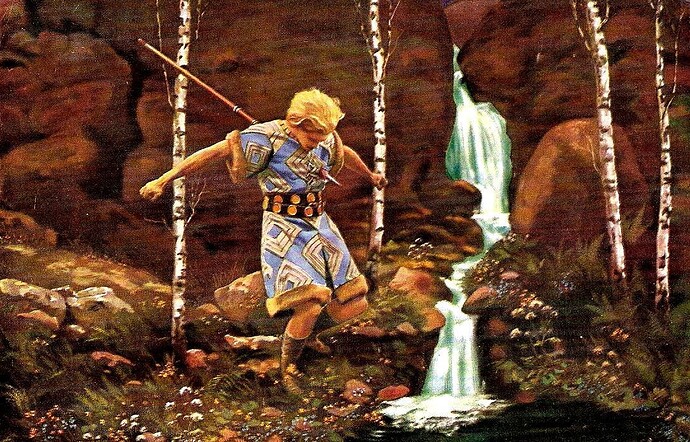