Mussolini was a close ally of National Socialist Germany. On April 27, 1945, with Italy and Germany on the brink of defeat, Mussolini attempted to flee to Spain. On the afternoon of April 28, on their way to Switzerland to board a plane, Mussolini and his mistress Claretta Petacci were captured and later killed by Italian Communist partisans. Some historians believe that Winston Churchill ordered Mussolini’s death, because Mussolini might of knew damaging information about Churchill. We will probably never know the truth. We do know that millions of P.O.W.s died in American concentration camps AFTER the war and that millions of German and other European women were gang raped after the war. No one was ever punished or brought to justice for these ungodly crimes. 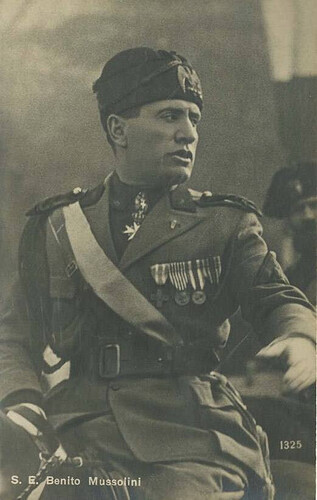 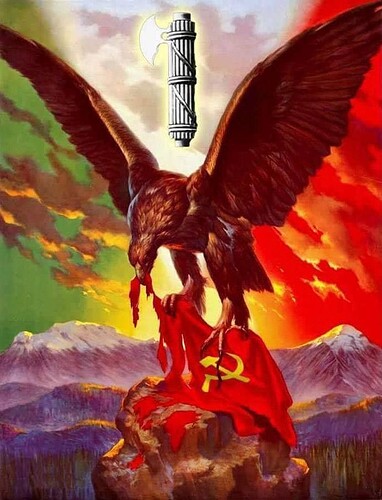 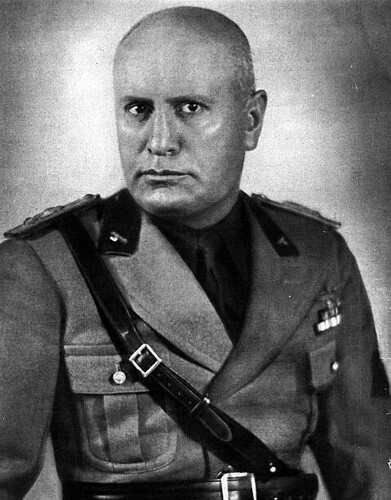 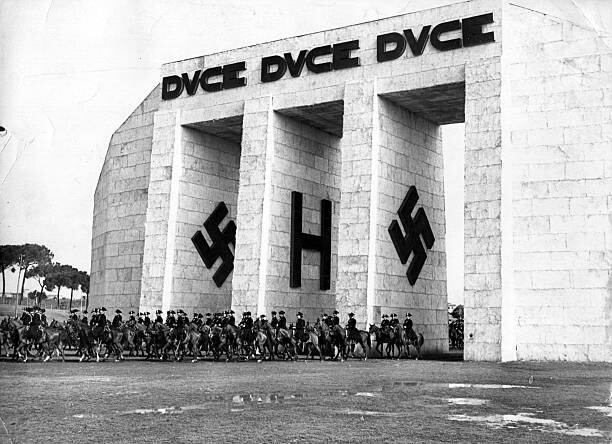 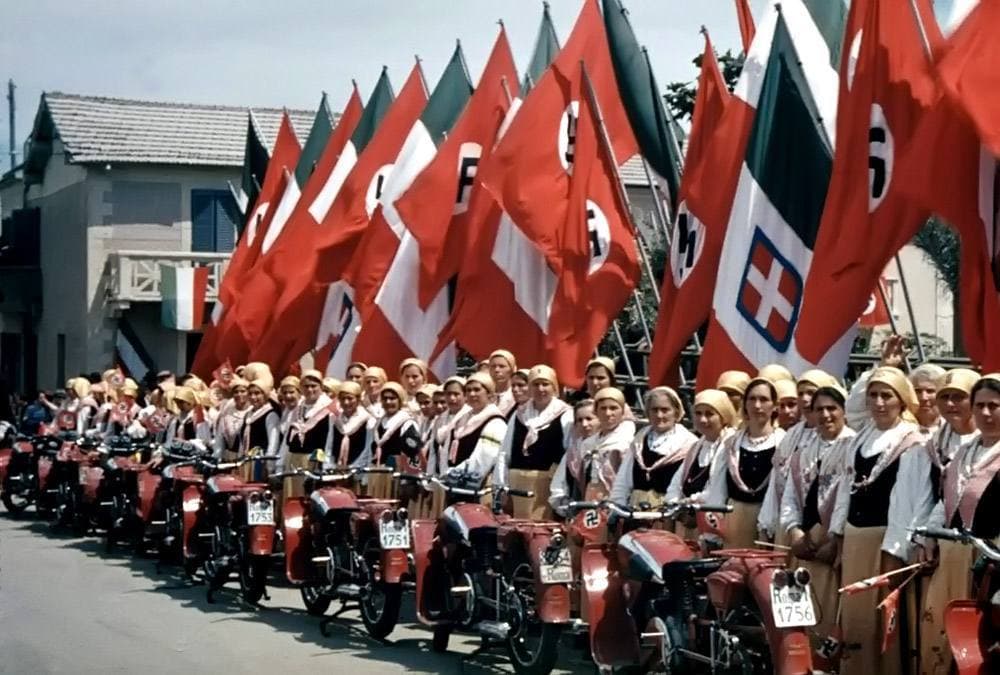 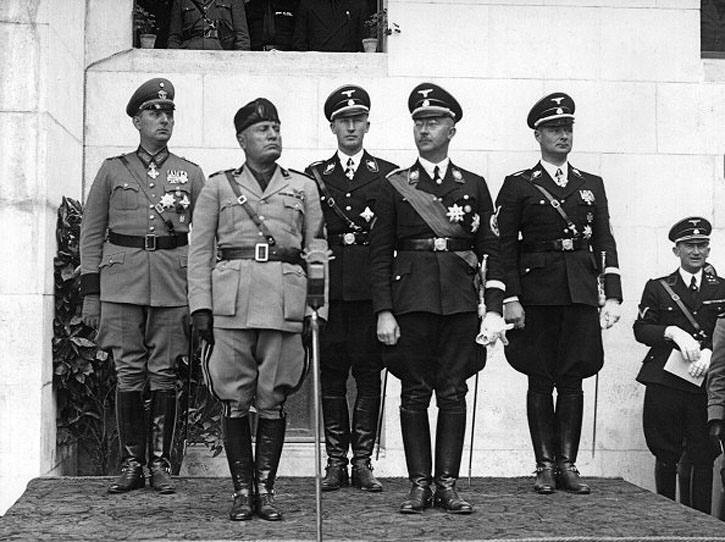 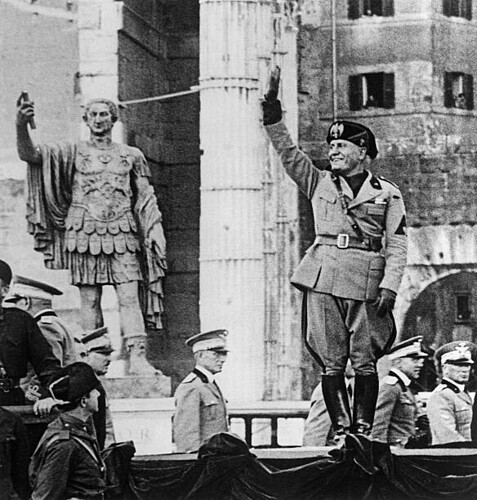 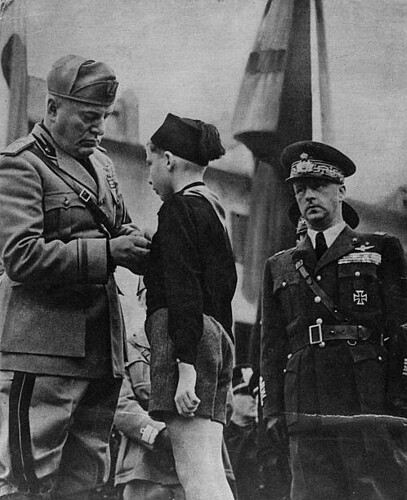 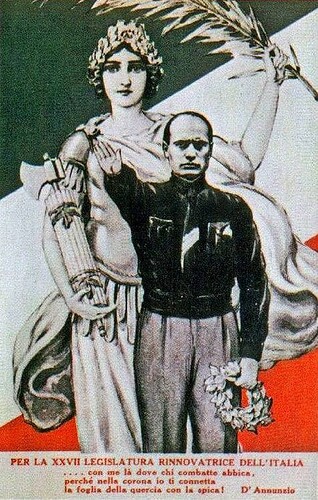