"Unlike Pittman’s case, though, many court decisions and appeals have ruled in favor of the defendants — though for many courts, it’s been a divisive issue.

Courts in California and Idaho have found that compelling the production of fingerprints is unconstitutional under the Fifth Amendment, though most of those decisions have been reversed.

In Virginia, a judge ruled that the state could compel an alleged rapist to produce a fingerprint but not a passcode."

Courts (starting on the west coast obviously) are beginning to set a dangerous precedent of forcing an individual to give up their fingerprints or even their passcode–“mental property”–to the police. We all know where this leads…Be safe lads. 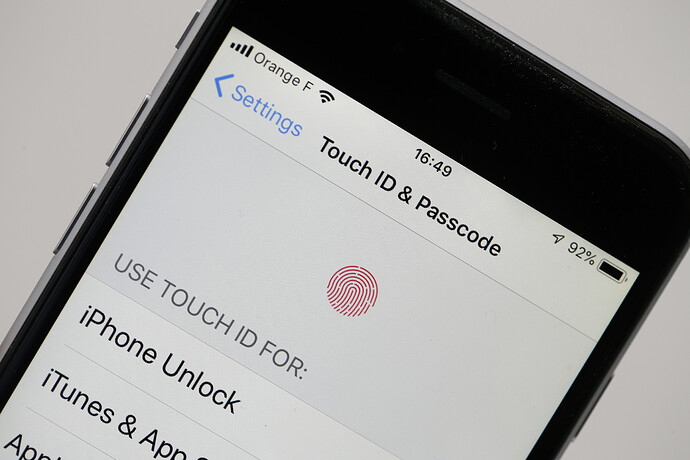 The Oregon Court of Appeals made a first-of-its-kind ruling when it affirmed a lower court's decision that the forced disclosure of a defendant's phone passcode was not a violation of her Fifth Amendment rights.