"Christ said to the Jews:
“Ye are of your father the devil. He was a murderer from the beginning, and abode not in the truth, because there is no truth in him. He is a liar and the father of it.” John viii, 44. 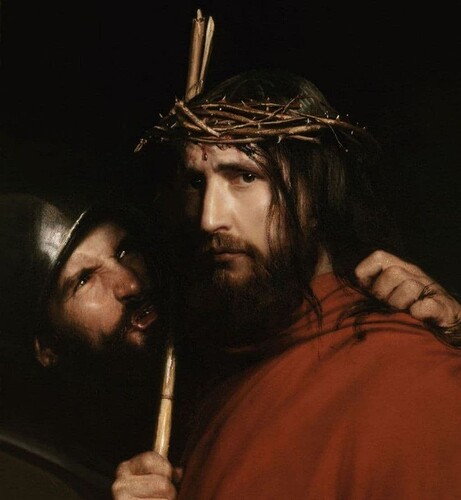