Diana (Mitford) Mosley (1910-2003). Diana was Oswald Mosley’s wife. Diana’s parents held right-wing political views and supported the British Union of Fascist and in 1932 she was introduced to its leader, Oswald Mosley. Diana immediately fell in love with Mosley and later claimed that she knew the relationship “would never end except with death”. In 1938 Diana talked to Hitler about the possibility of establishing a pro-National Socialist radio station in Britain. She was told there were plans to build a transmitter on a North Sea island. However, the project was abandoned on the outbreak of WW2. On 22nd May 1940 the British government announced the imposition of Defence Regulation 18B. This legislation gave the Home Secretary the right to imprison without trial anybody he believed likely to “endanger the safety of the realm”. The following day, Diana and her husband Oswald Mosley were arrested. On the 30th May the BUF was dissolved and its publications were banned. 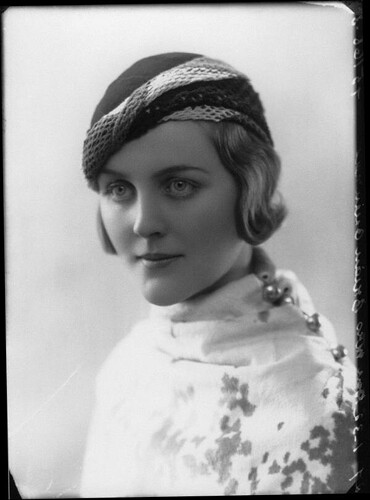 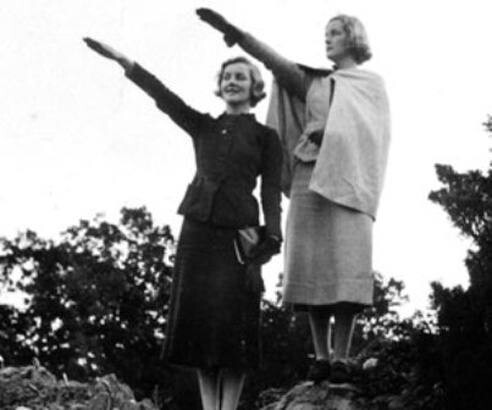 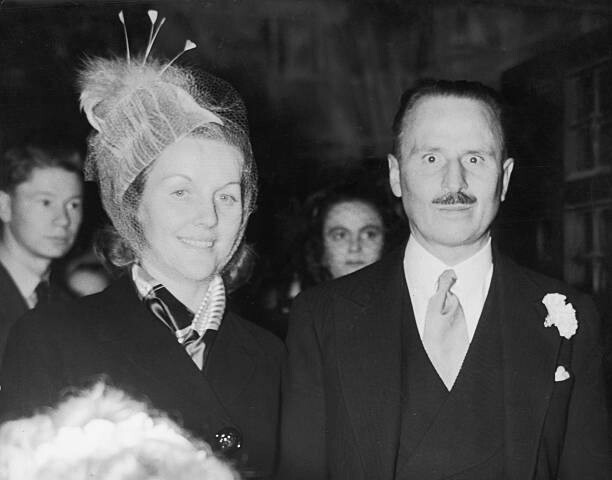 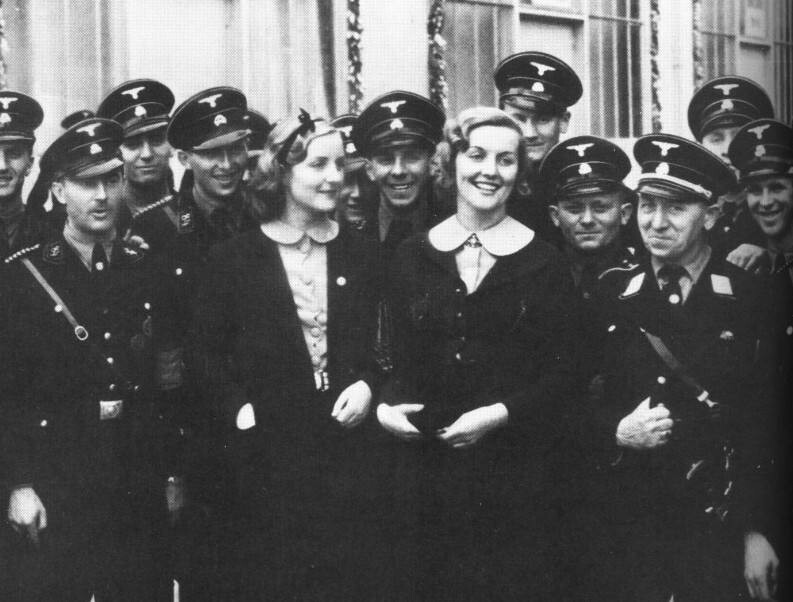 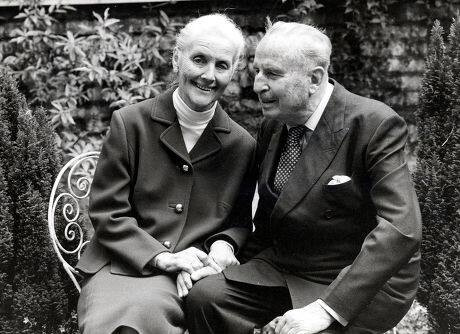