‘I believe the Allies were the aggressor and started the war, committed many war crimes, and then blamed everything on Germany. Dresden is a good example; they bombed a city which was a refugee center, killing most likely a huge number that is covered up, then blaming Hitler. As if they had to do this to show they were right, and we were wrong. My father hated using the Luftwaffe to wage war, he hated bombing England, but I know England bombed Germany first, and hit our cities first. All governments may not be perfect, but under Hitler Germany was close. The stories I was told make me wish I could have experienced more of what life was like. On the battlefields, there may have been small incidences of crimes, but it was not the intention of Germany to stoop to the Allies’ level. Most all German’s who lived during the Third Reich would give anything to go back to those times, minus the war.’ 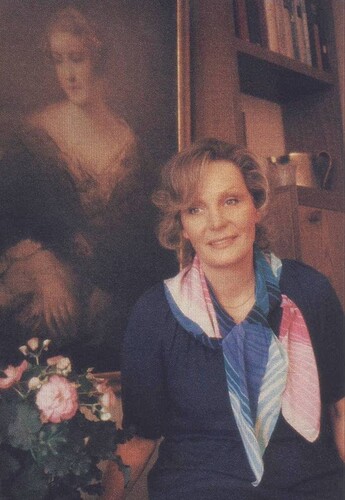 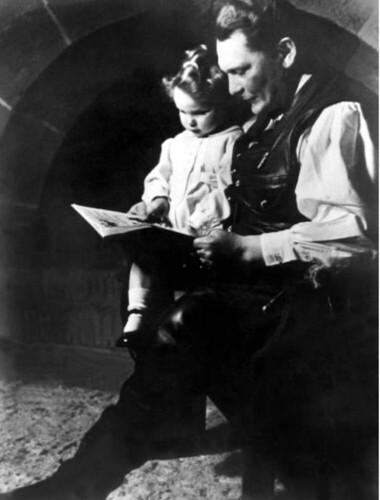