Eoin O’Duffy (1892–1944) was a skilled political activist, soldier, and political leader. In 1923, he aligned himself with the political organization Cumann na nGaedheal (‘Society of the Gaels’) and became the leader of The Irish National Socialist ‘Blue Shirts’. Many Irish were eager supporters of Germany in WWII. In June 1940 when Germany occupied the British Channel Islands around 800 Irish laborers were to be found there. Asked to either go home or work for the Germans, nearly all of them chose to work for the Germans. O’Duffy even led a 700 strong pro-Franco Irish brigade in the Spanish Civil War. Above: Booklet of the Irish Brigade in Spain. It lists the Irish who sailed with O’Duffy from Ireland. In the 1940s O’Duffy spent time in Germany discussing a free Ireland and how he could assist the Axis in its war against Britain. Ireland has been fighting for its independence from Britain for hundreds of years. With the Axis, they would have finally been free. 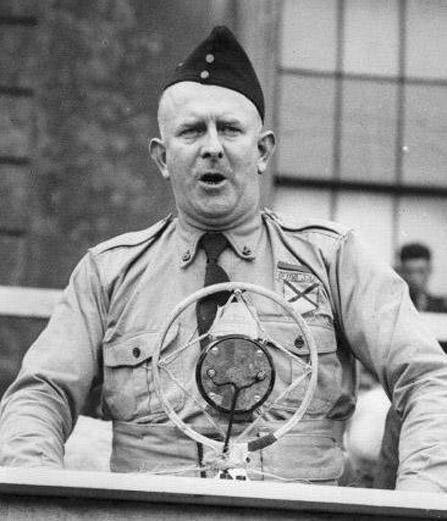 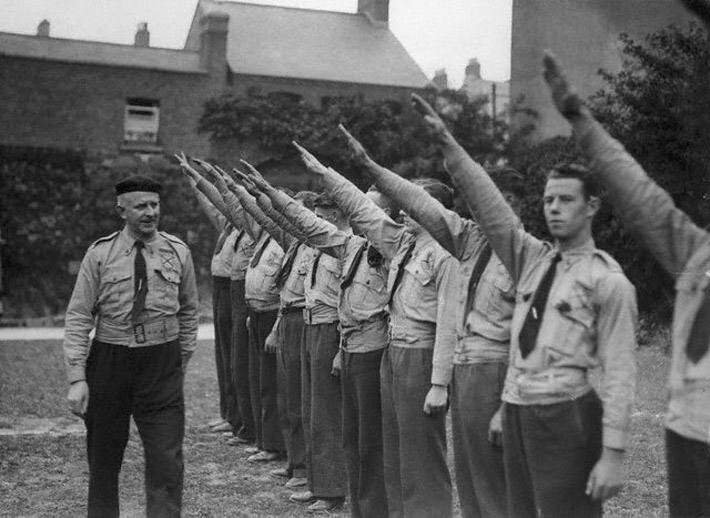 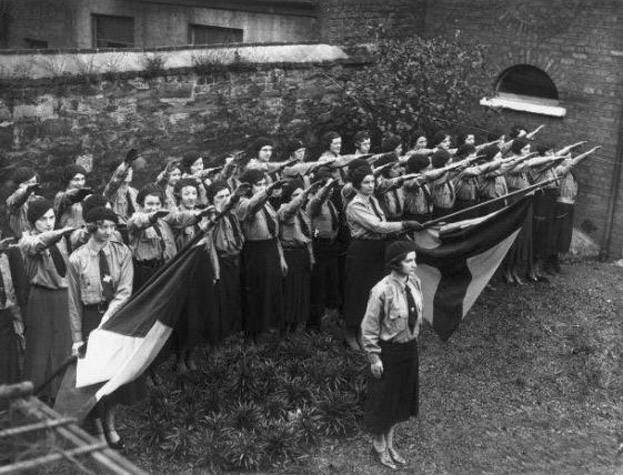 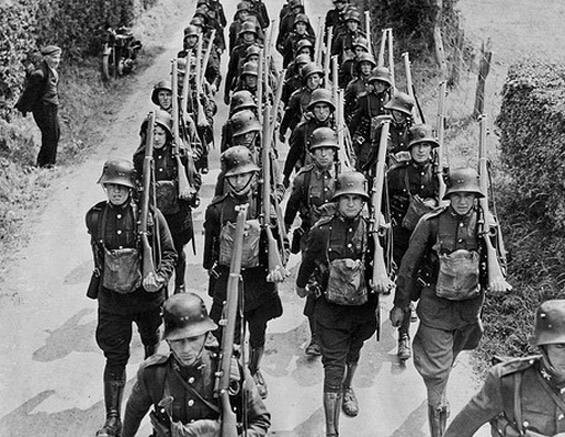 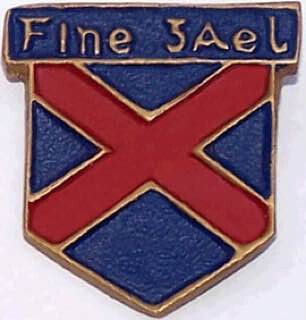 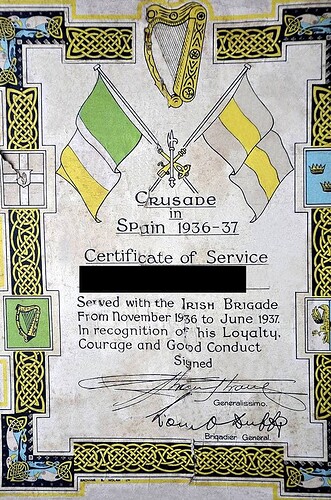 He was also involved with the Irish Spanish War

Irish Spanish Civil War veterans who gave their limbs to save Europe from communism. Additionally, there was also a Waffen-SS Irish Brigade, which according to historian Robert Best, was said to be composed of around 400 men. [image] [image] [image] [image] Read about the man who founded