Frances Helen Taylour (1904–1983) was a member of the British Union of Fascist, an Irish motorcyclist and champion speedway rider in the late 1920s, also known as ‘Flying Fay’. In 1931 this pioneering woman started racing cars. But more importantly, and her true legacy, is the fact that she was a National Socialist. Fay got the chance to race in Germany in 1939 after women were also banned from race car driving in England. She got to see firsthand the rebirth Germany experienced under National Socialism, and she loved it! As the war approached Fay Taylour saw that Britain was headed in the wrong direction and she didn’t want war with National Socialist Germany. She believed in the principles of National Socialism and this was apparently a threat to the ‘democratic’ authorities in Britain. Under Defense Regulation 18B she was imprisoned in 1940 at Holloway Prison for two years.
‘I love National Socialist Germany and the German people and their leader and this war seems terribly unfair’. 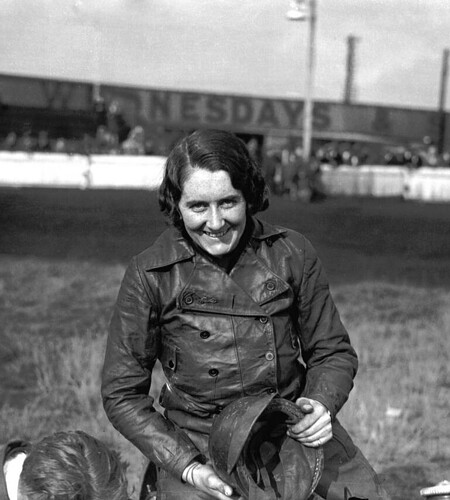 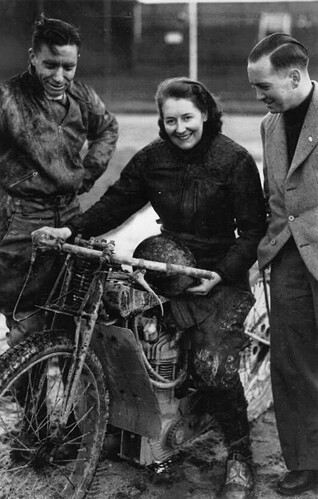 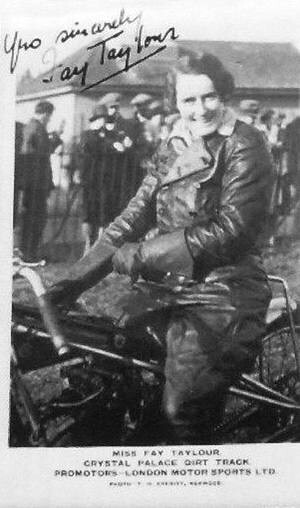 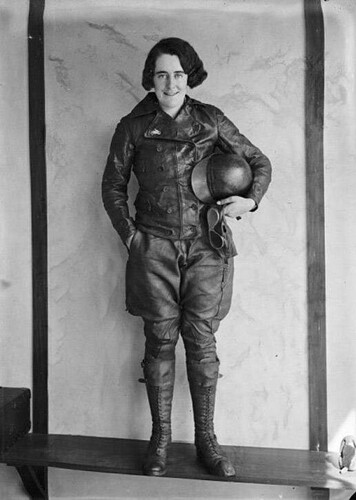 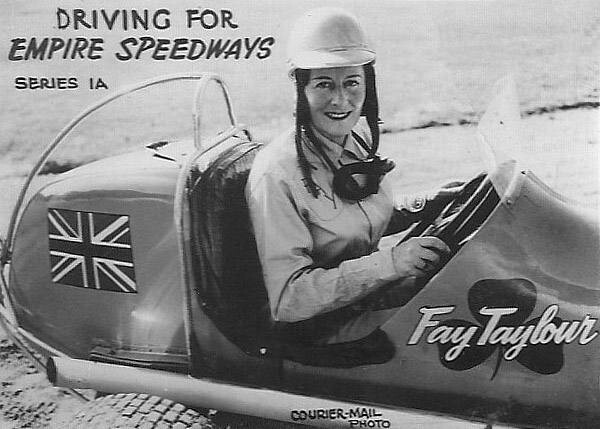