Francisco Rolão Preto (1893–1977) was leader of the Portuguese National Syndicalists Movement (MNS). Preto’s hard work and dedication earned him widespread respect and admiration. Representatives from both Fascist Italy and National Socialist Germany regularly attended rallies held by Preto. Preto’s popularity was his temporary downfall, however, and the party was dissolved. Preto himself was exiled and eventually found himself in Spain. Unfortunately after WW2 Preto became disenchanted and lost hope in the struggle which he had given his life and blood to for so many years. Such is the fate of too many. They fail to realize that WW2 was not the end of our war against the darkness poised to engulf our world. As Goebbels said:
‘Final victory will be ours. It will come through tears and blood, but it will justify all the sacrifices we have made.’ 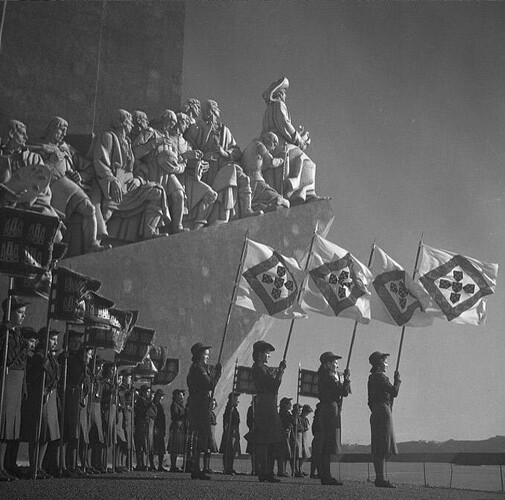 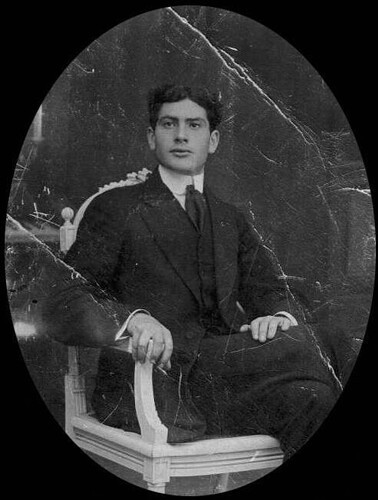 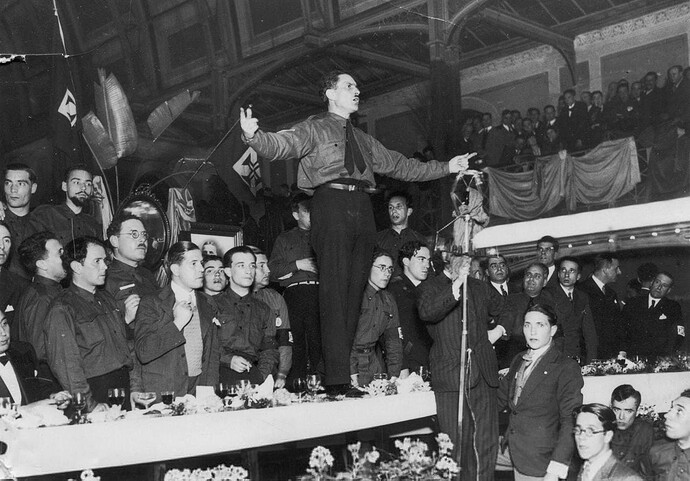 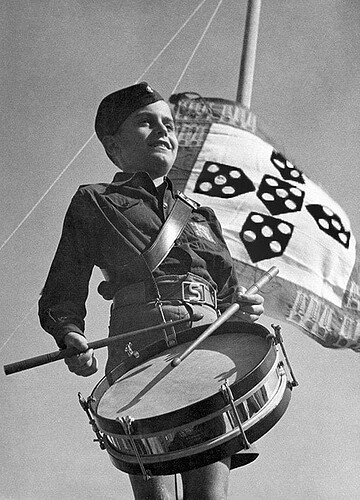 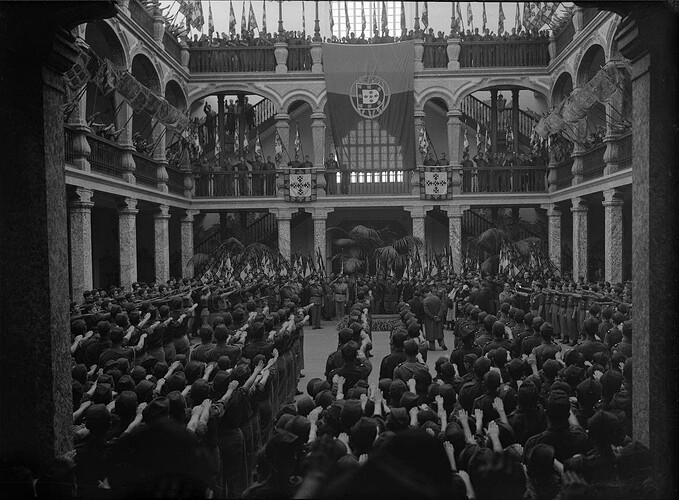