How the Jews invented God, and made him great

Monism is the scam to get even pagans thinking like monotheists. When all the history and the wisdom keepers get destroyed, they can insert whatever they want and tell people it’s their ancient beliefs. 100% I believe they did this with the Amerindian “great spirit.” If you pay attention, every time Monism is promoted, it’s only a matter of time before people begin thinking the one mono-god of their own culture is the same as the demon-djinn god of Israel.

We were NOT Monists. Monism is promoted by freemasonry, their Grand Architect. It’s used to create mono thought and to sow seeds for future harvesting. It’s boiling the frog slowly. If you get even pagans and tribal people believing in Monism, you are setting the stage to ease them back into Christianity in future. Chrislam is the religion of the one world of Zion. And, yes, 100% positive there are Jesuits and/or masons posing as pagans to promote this scam in the “right wing” pagan sphere. 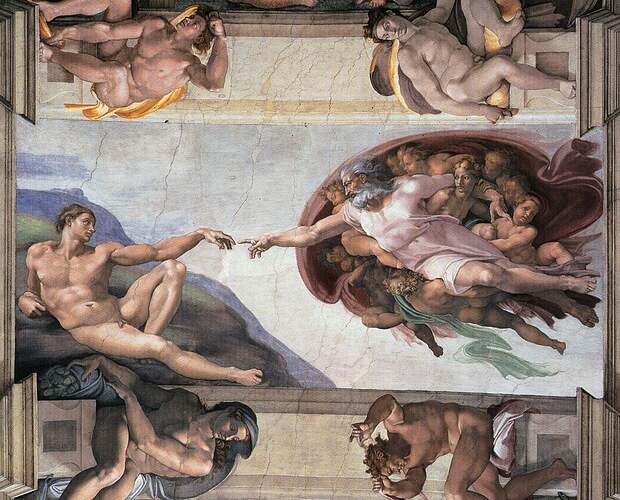 How the Jews invented God, and made him great