Intelligent people need to think on this if they ever say anything in deffence of the Jew.

Eisenhower is DIRECTLY responsible for the direct MURDER by starvation and exposure of at least 1.2 MILLION surrendered Germans men AND WOMEN in DIRECT contravention of the Geneva Convention. (Rheinwiesenlager) 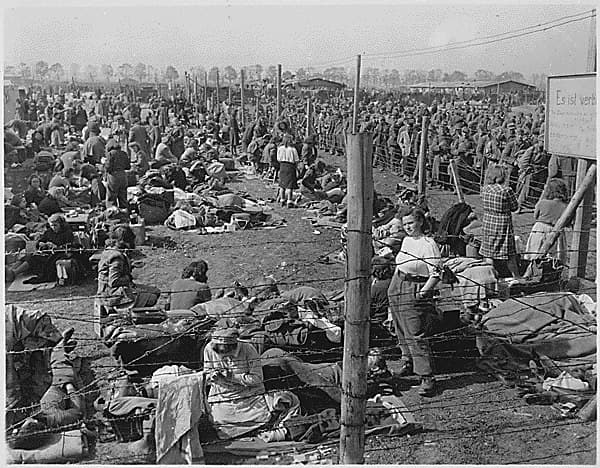 He stuck them in a field and starved them to death AFTER the war and then used THEIR bodies as props for his Dachau Hollywood photo shoot (done by none other than Alfred Hitchcock as a favour to his British Jew movie friend). 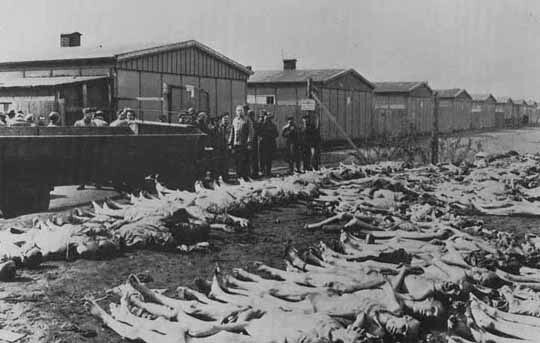