Japan’s war with China has been characterized by alleged Japanese atrocities. Like their German counterparts, the Japanese have been vilified without end. There is no doubt that the war in China was savage and brutal beyond imagination, but Western media, with its agenda to demonize the Axis, only portrays one side of the war. The communist Chinese and Nationalist forces, the Warlords and criminal gangs, the black marketeers and bandits, are forgotten. No, they are angels, in fact. But of course this is complete bullshit. The reality was that the war in China was supremely bloody and violent as hell. All the forces involved were guilty of savagery at times. Such is war. But like the old saying goes:
‘The victors decide who the war criminals are.’ 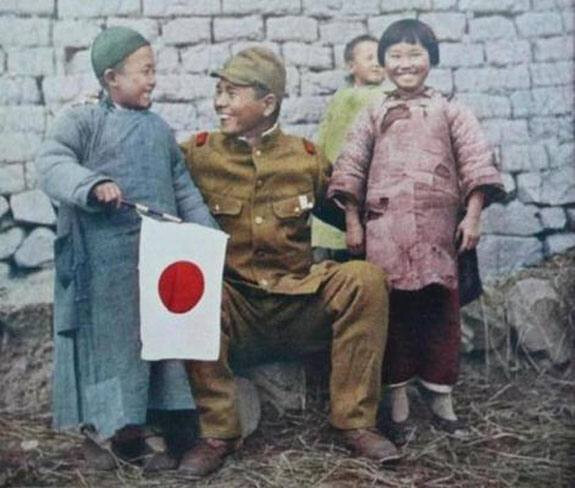 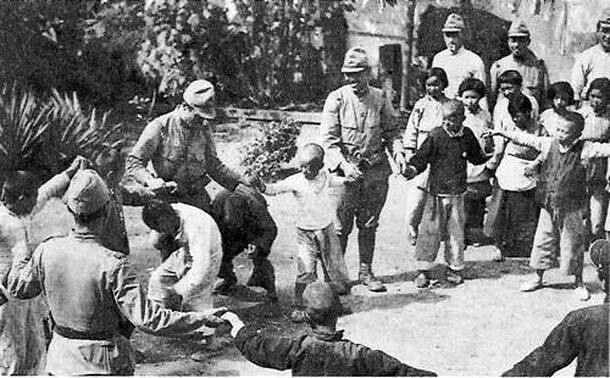 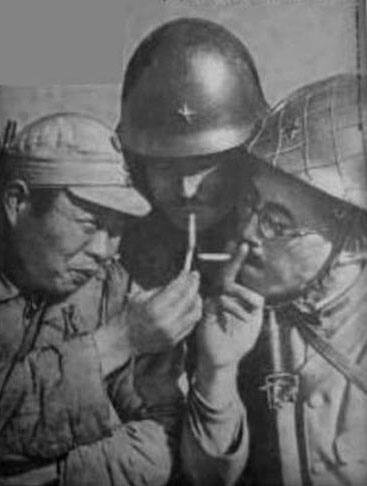 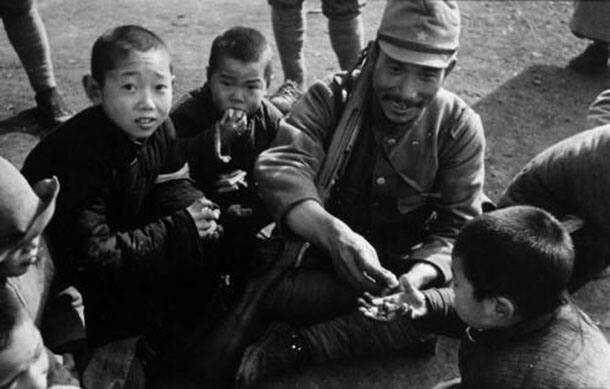 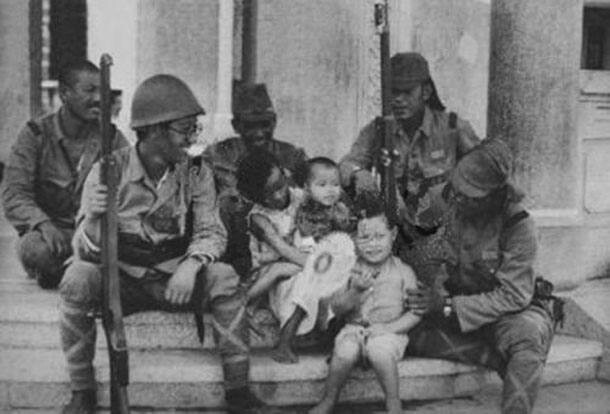 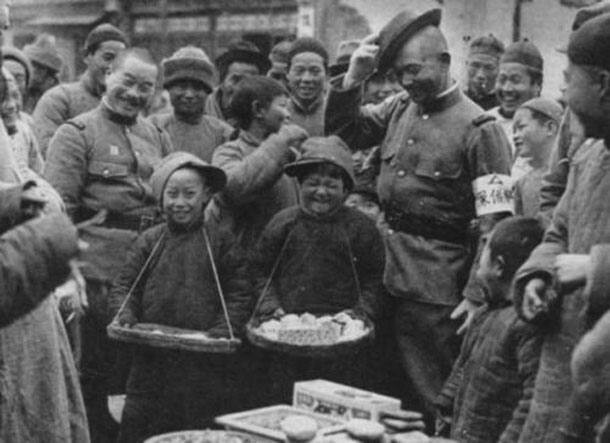