Marcel Déat (1894–1955) was a French politician and freedom fighter who founded the pro-European National Popular Rally (RNP). His flag bears the symbol of a Rune. Déat is also famous for being one of the fathers of the Légion des Volontaires Français (LVF). The LVF was formed from French volunteers with the intention of fighting Bolshevism alongside the Axis allies. And fight it they did, becoming one of the bravest and most legendary groups of men in history. In 1944, he became Minister of Labour and National Solidarity in Pierre Laval’s government in Vichy. Déat died while hiding in Italy. 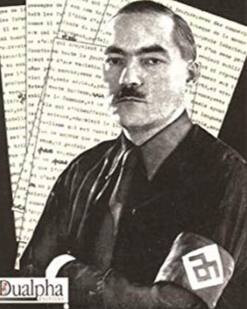 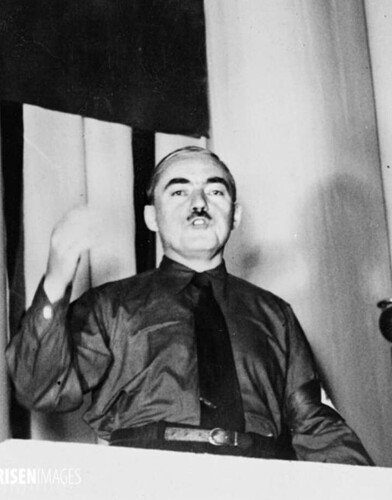 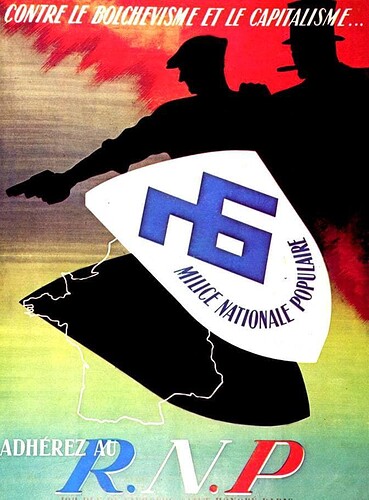 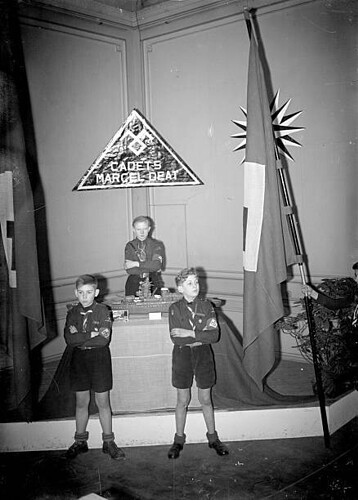 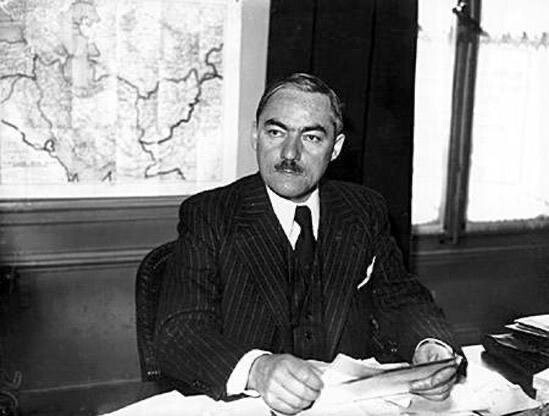 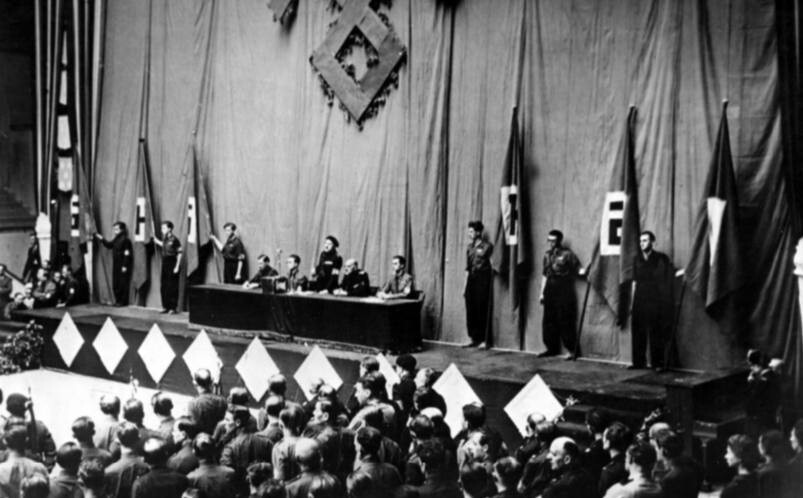 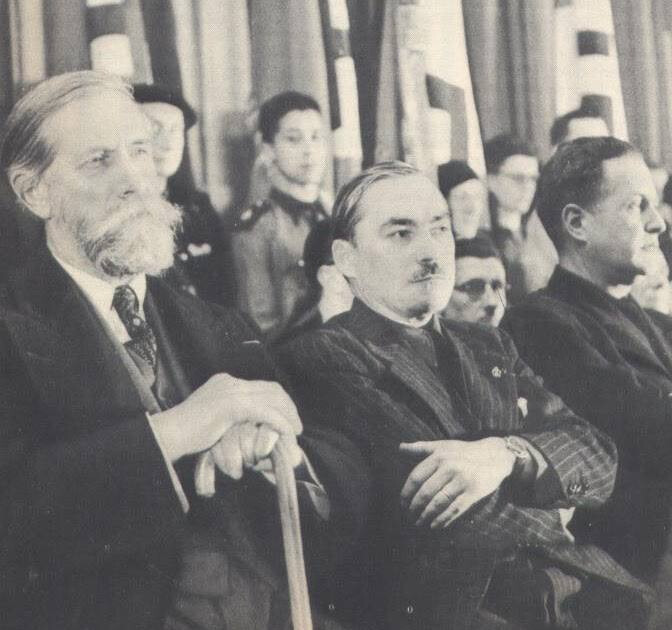 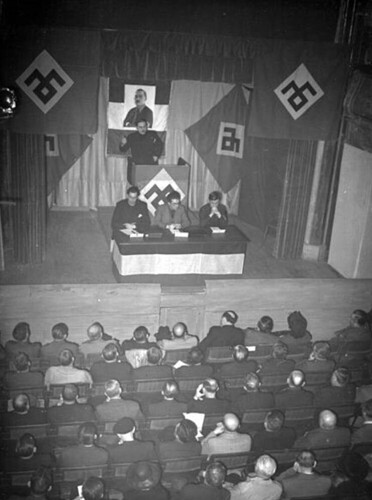