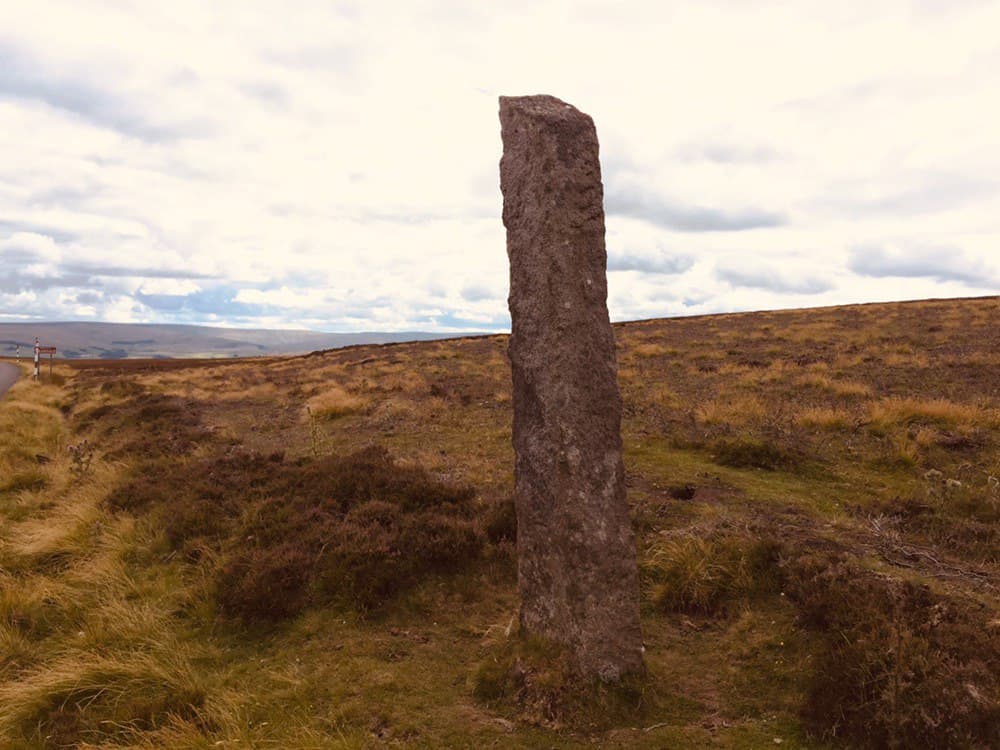 Ch.11 (The Judaean Experience) explains that the only time when the Old Testament/Torah could have been compiled as a complete work, and adopted various myths of Babylonian origin (creation myth, flood), was during the Babylonian Exile, when Babylon conquered Israel, taking the Israelites as captives.

The book of Daniel goes into great detail about the exile in Babylon and what they saw there (the Ziggurats were interpreted as the Tower of Babel), and they wasted no time putting their own perverse spin on their captors. Exiled and under the rule of Nebuchadnezzar, many Israelites were trained as scribes (where they were exposed to the myths which they reappropriated in Genesis and elsewhere) and were faced with the threat of assimilation (an important point, as this has been a constant point of contention).

This was especially true of religious assimilation to the worship of Marduk, who had grown to the status of near-monotheism, usurping all other gods (Uraš is Marduk of planting, Nergal is Marduk of war, Enlil is Marduk of lordship, Šamaš is Marduk of justice, Adad is Marduk of rain, etc.). This posed a threat to their own monotheism - a single God (El to some, Yahweh to others - see the Documentary Hypothesis of Biblical composition) whose unique role was his relationship to his Chosen People.

They could just assimilate to Babylon, and many Israelites probably did (taking Babylonian names), but they would no longer be Chosen. Some tried to preserve the history of their kings (exaggerated stories of chieftains), their conquests (invented battles not backed by archaeology) their laws, their prophets and prophecies, and of course the persecution and Exodus under the Egyptians (which again has no basis in archaeology, see Israel Finkelstein’s ‘The Bible Unearthed’ for more).

Thus for those Christians who claim that the Old Testament/Torah was written by some Aryan Original Israelites, and not Jews continuous with the menace whom we face today, the Babylonian exile as the impetus for the composition of the Torah raises further problems:

Again, as above, all this typical behaviour occurred during a time that they were meant to be The Original Israelites. However there is so much continuity between ancient Jews and modern Jews that even if they were replaced by Khazars, these original Aryans must have been just as subversive, insidious, arrogant and stubborn as their modern analogues.