Do not depend on PayPal, do not depend on the system. The corporate monopoly of the ‘free market’ held by companies such as PayPal are really a Jewish monopoly (CEO Dan Schulman) which represent their interests, and their worldview.

As a friend of mine said:
“White Advocacy is just another term for the preservation of European culture and genetics. Therefore PayPal are saying they do not want whites to exist.” 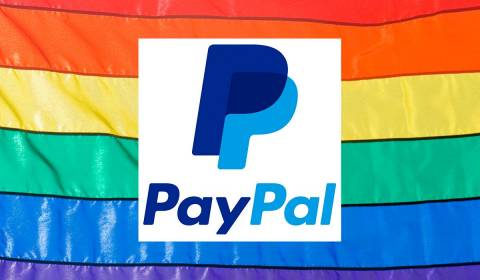 Paypal is a prominent example of monopoly capital. Like most Silicon Valley tech firms, they like to keep their terms of service as opaque as possible. Even more shrouded in secrecy is how decisions to discriminate against customers are made, and who...