National Socialism Is The Way

“I am quite free of all racial hatred: It is, in any case, undesirable that one race should mix with other races. Crossbreeding has never produced good results. Pride in one’s own race, and that does not imply contempt for other races, is a normal and healthy sentiment. I have never regarded the Chinese or the Japanese as being inferior to ourselves. They belong to ancient civilizations, and I admit freely that their history is superior to our own. They have the right to be proud of their past, just as we have the right to be proud of the civilization to which we belong.” 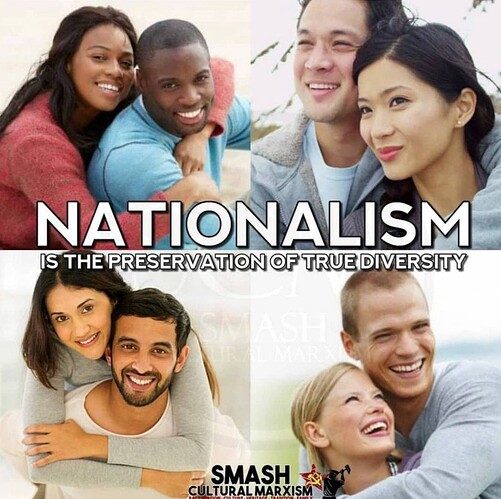