National Socialist German occupation of Netherlands, 1940 UNSEEN RARE PHOTOS. While some parts of Europe were on the hands of the evil communist Bolshevism/Marxism/Capitalists, people were suffering under the hidden enemy [Jews], and the invading Germans were greeted as liberators. Actually the Dutch people were cheering that the Germans and it’s Allies came in to assist and help them. Hitler just wanted to free the rest of Europe from these war mongers and corrupt governments. This is the history they won’t teach you about. The Allied forces that occupied Netherlands during WW2 were the ones that had Europe enslaved to the corrupt communists system after WW2 ended. Hitler didn’t waged war against the Dutch but against the Allied forces that were occupying Netherlands. 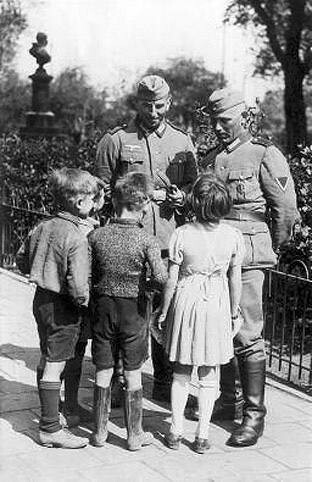 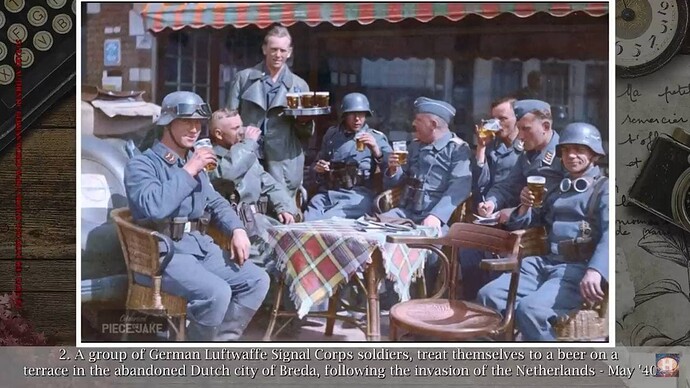 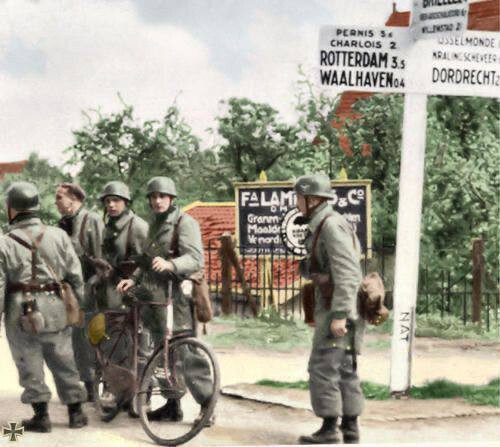 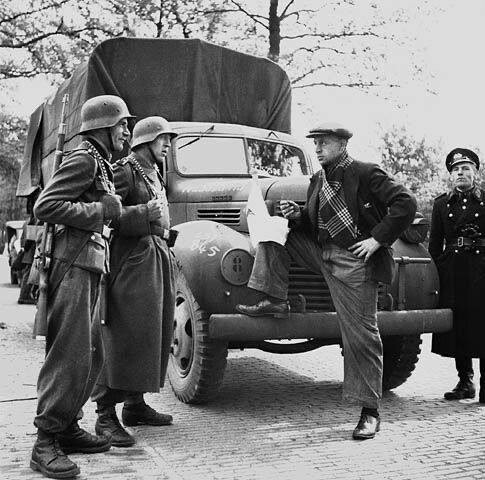 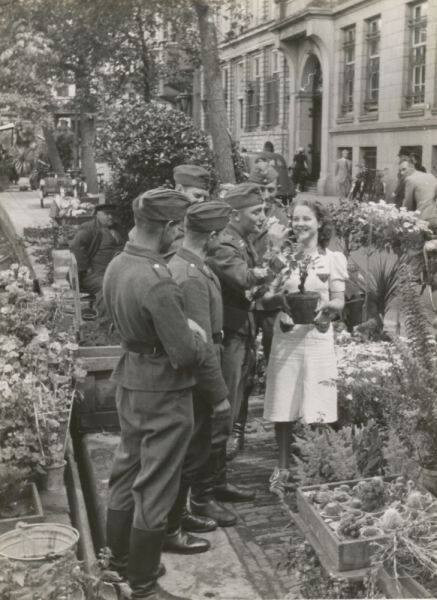 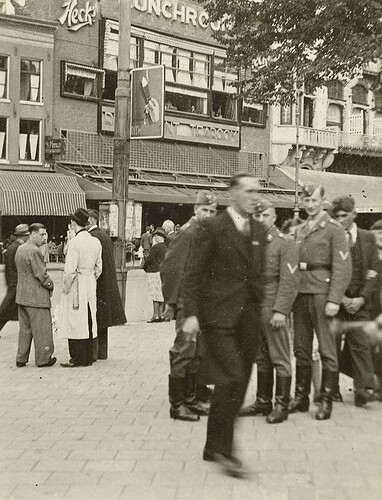 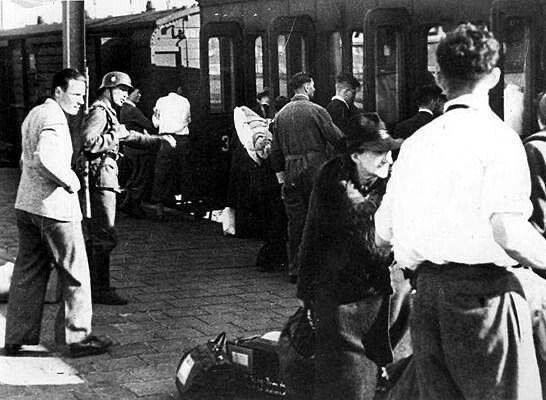 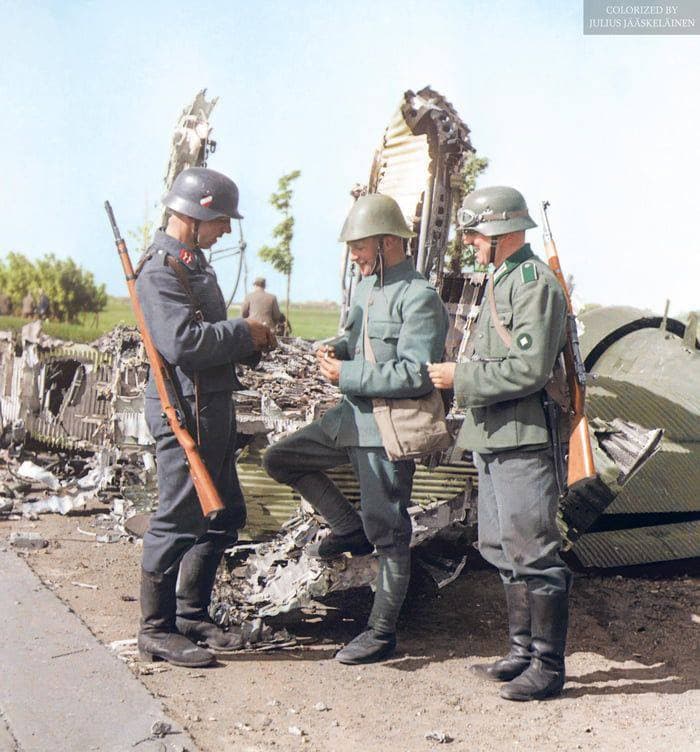