Nesta Helen Webster (1876 –1960) was among one the largely unknown people that the enemy tried to bury after WW2. Nesta presented a plethora of information on a variety of different ‘forbidden’ subjects, from her books to her many articles in various publications. In the 1920s and through the 1930s Nesta researched the so-called Illuminati, the Masons, the Jesuits, amongst others, and concluded that these secret societies were all a part of a Jewish cabal which was plotting a communist world government. Not only were these groups pulling the strings of world governments, but they were also responsible for calamities such as World War One, the French Revolution and the Bolshevik Revolution in Russia. But, like any good soldier of truth, Nesta fought on, more determined than ever. She wrote more books exposing her enemies. In 1933 she joined Mosley’s British Fascist Party. After WW2 Nesta faded gently into history. 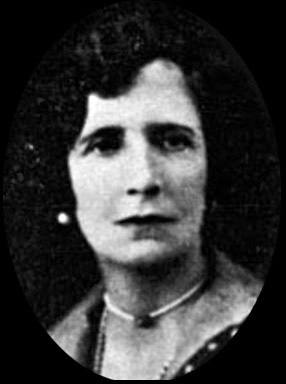 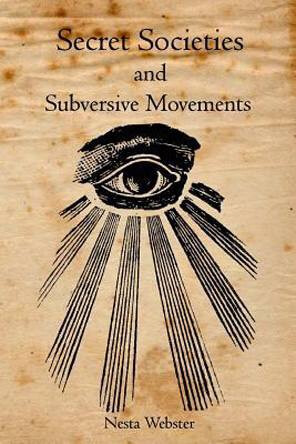 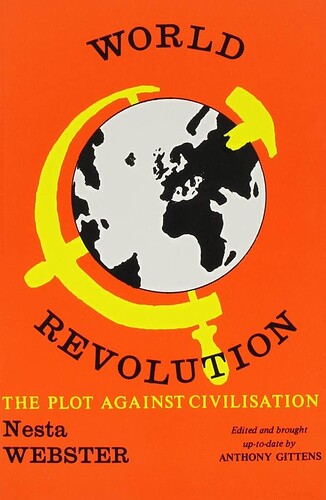 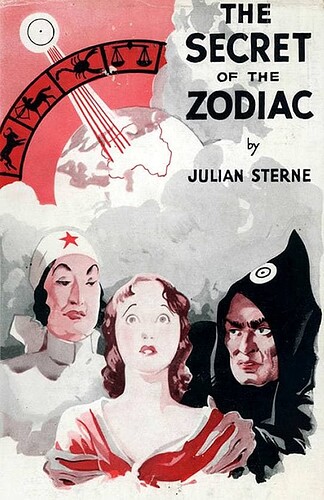 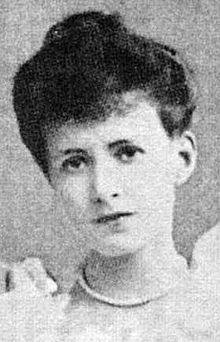