In October of 1943 15,000 Italians volunteered for the Waffen-SS and began training at Truppenübungsplatz Münsingen, Germany, but only about six thousand would meet the standards of the world’s foremost fighting force. The other 9,000 found their places in police units, the Italian Black Brigades or with labor and construction services. These brave and patriotic men, unwilling to participate in the King of Italy’s betrayal of his country when he abandoned Italy’s alliance with Germany, began as anti-partisan units. The communist influence was strong in Italy during the dark days of the end of the war and many Bolshevik terrorists and criminals roamed the countryside. The Italian volunteers of the Waffen-SS spent their final days fighting the huge communist movement which had erupted in Italy. 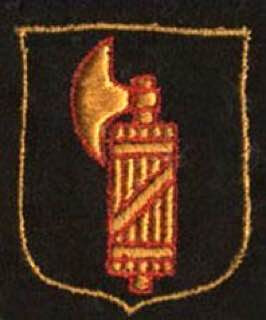 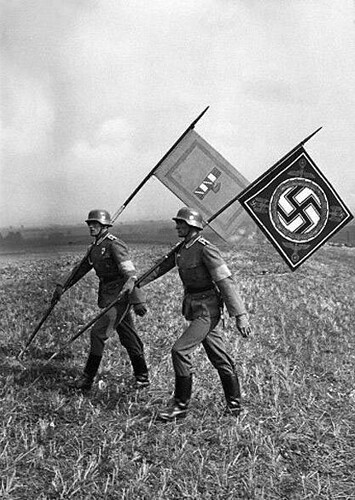 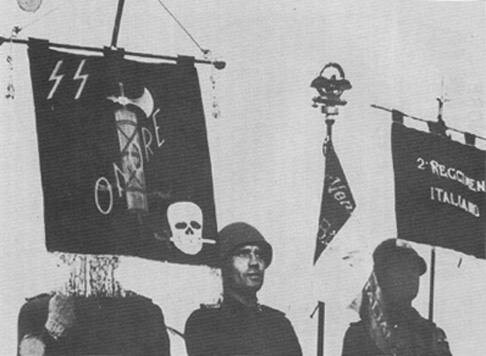 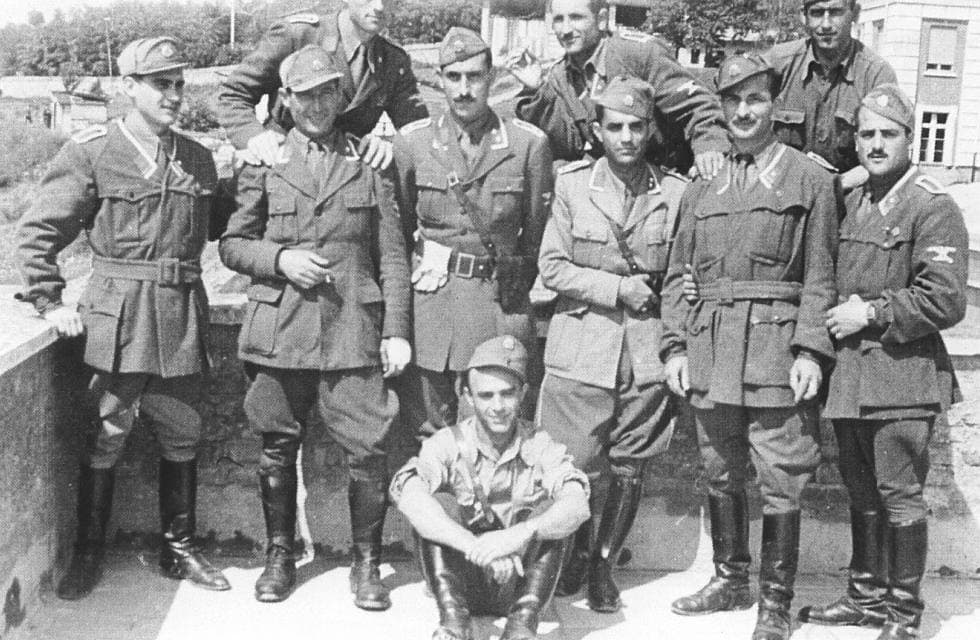 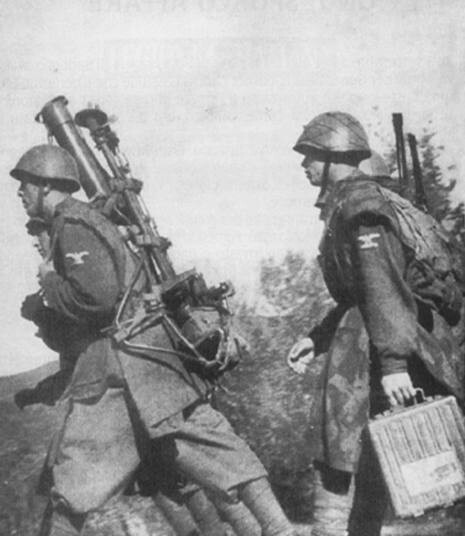 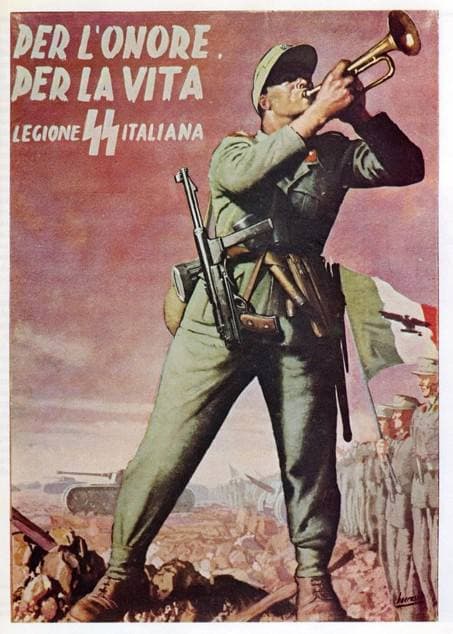 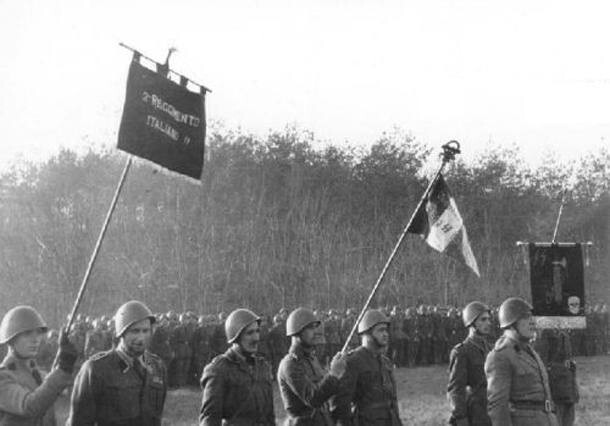