Operation High Jump was a failed attempt to ferret out a remaining National Socialists base on the Antarctic continent. The USA task force limped home as if defeated only weeks later, and the local South American press wrote of such a defeat. The seizing of Neu-Schwabenland occurred on the very eve of the war, it can only be concluded that that the polar expedition was of major importance and significance to the goals and development of the planned 1000-year Third Reich. And this ‘invasion’ was certainly not the end to German activity in the area; rather the prelude, providing support for the idea that Germany might have established a base on the apparently frozen wasteland. It is documented that the Germans might have disappeared beyond Neu-Schwabenland to some other unknown land — away from the reaches of the Allied Terror wave. 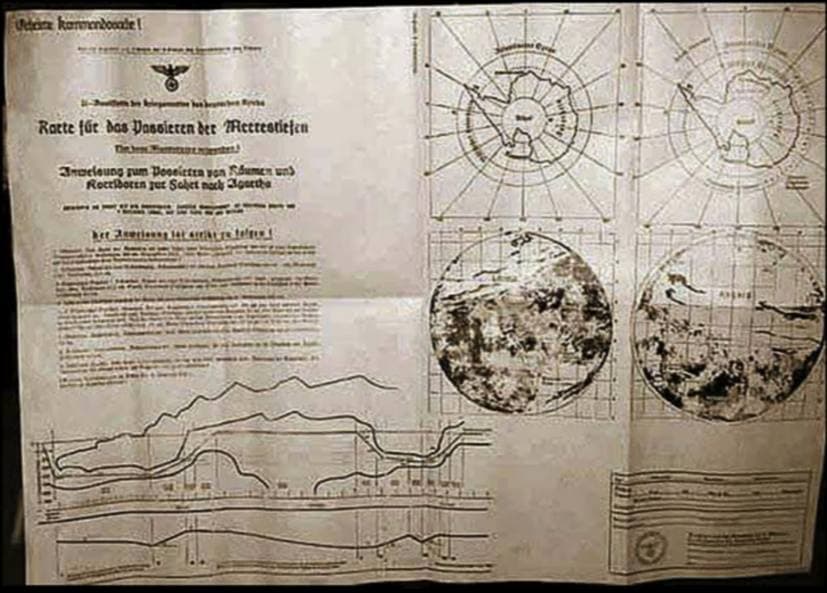 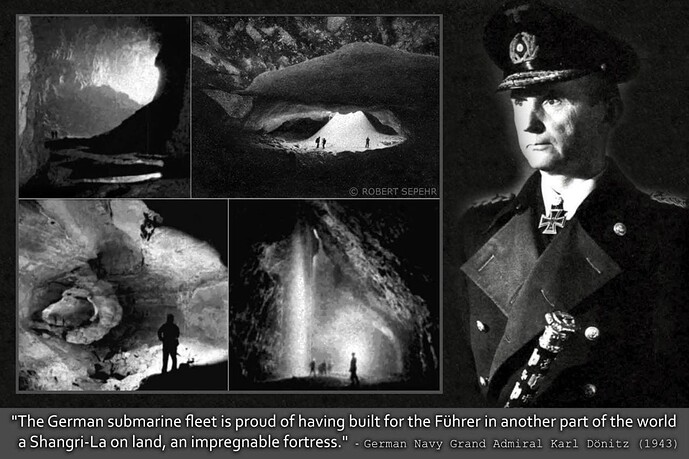 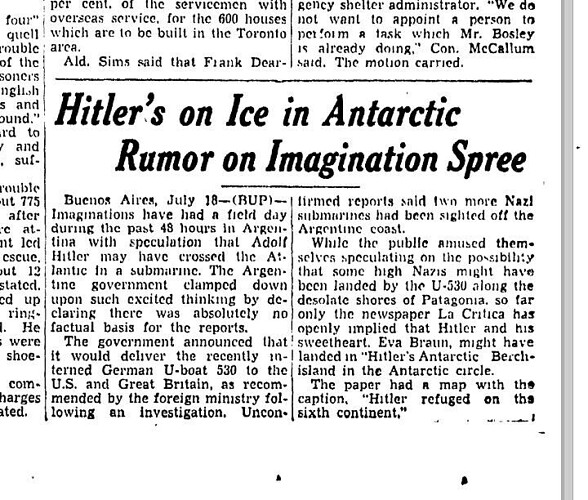 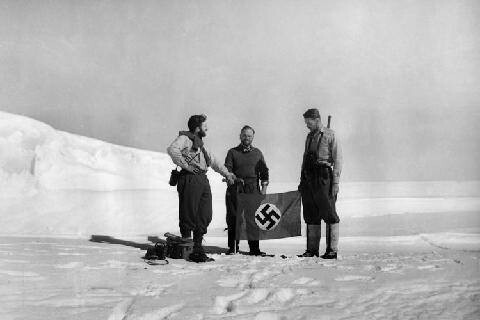 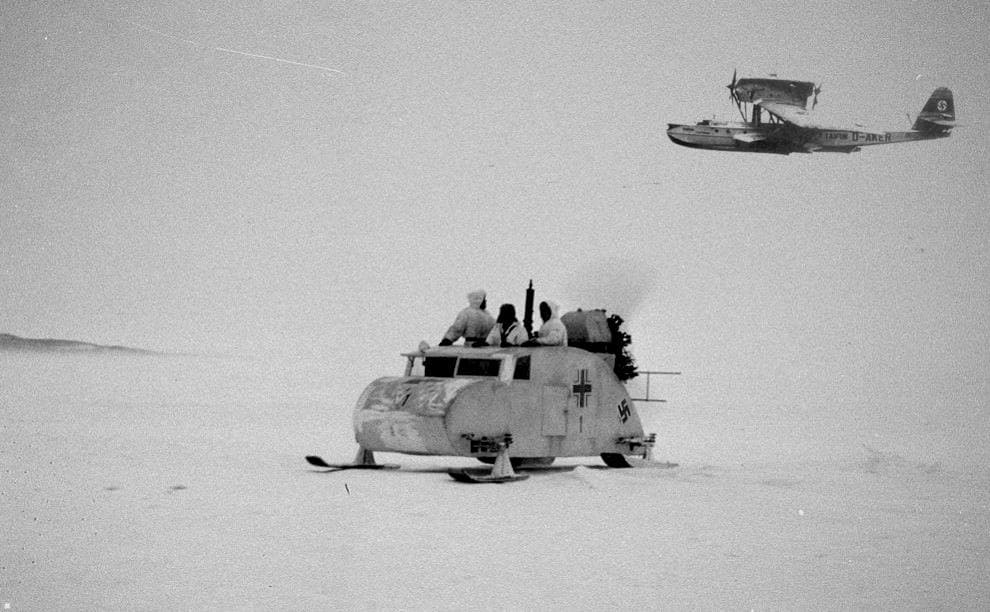 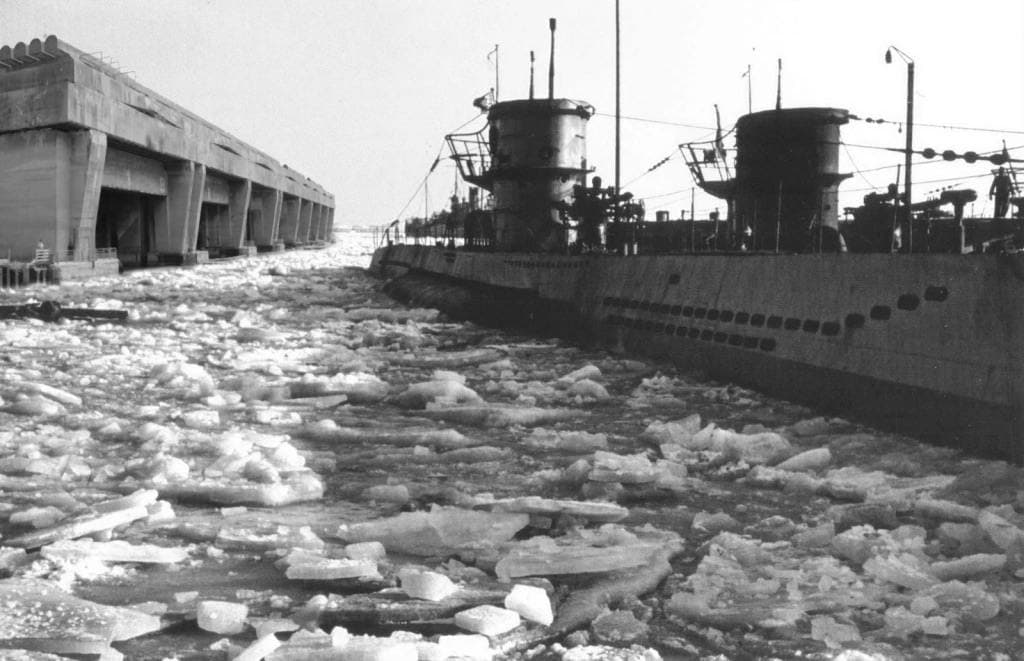 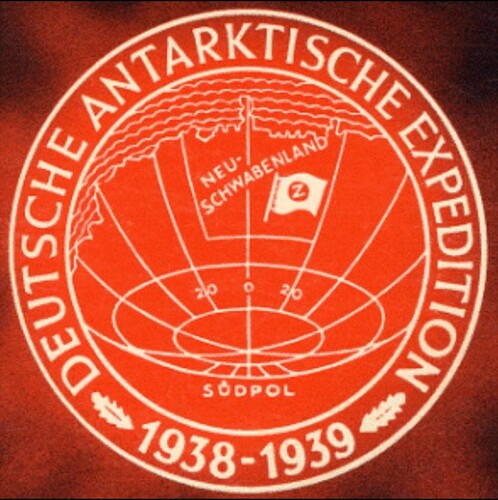