Oh yes, stab and shoot the one man who led a revolt against this decadent and evil world. I hope one day these men learned the truth. Maybe after they were finally allowed to go home to find they had been duped. And as the years wore on these men saw their world decay in ways no one could imagine. 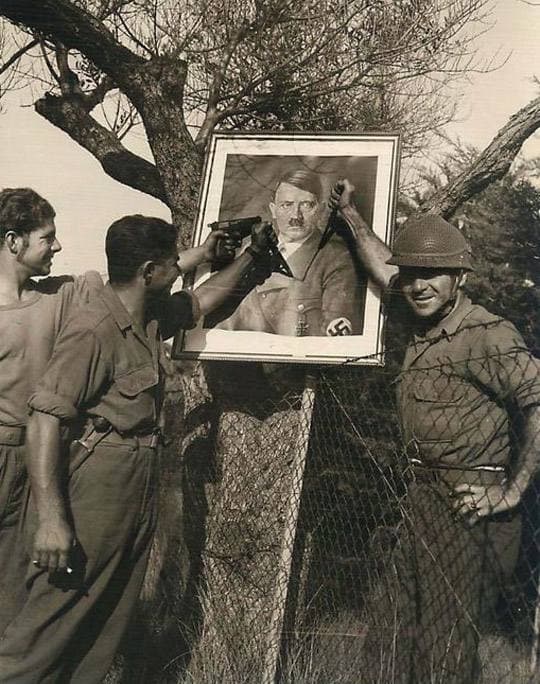 The Allies loved this theme, but it was THEY who murdered millions of women and children, not the Germans and their allies. It was they who targeted schools, parks, farm animals, zoos, playgrounds and cemeteries. It’s funny how evil works. Evil (America and Britain) convinces the people that it is in fact good and that the real good (Germany) is evil, and people fall for it. Don’t judge something by what you are told, judge it by its actions. If you do this I promise you: you will no longer be the same person. Your blinders off, you will see that we all have been lied to for our entire lives. It is then you will realize that WWII wasn’t over Hitler or Poland or whatever they try to say. No, it was solely over power and money.

‘Germany’s unforgivable crime before the second world war was her attempt to extricate her economic power from the world’s trading system and to create her own exchange mechanism which would deny world finance its opportunity to profit.’
-Winston Churchill 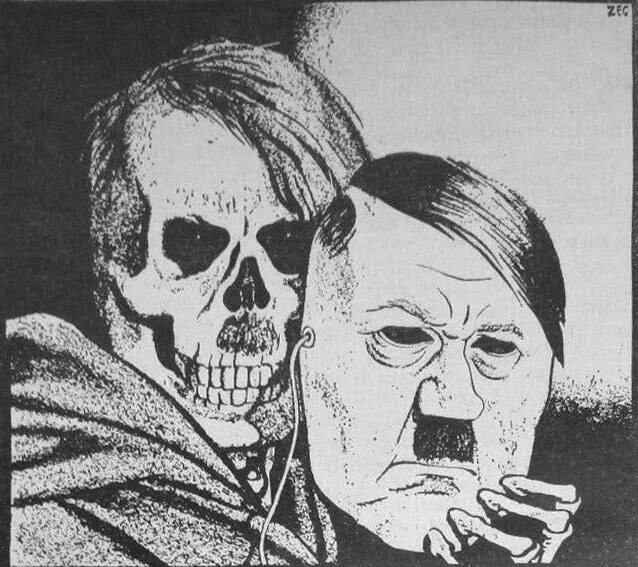 Stepping on the dreams of those enlightened. These drones think they are symbolically attacking “Nazism”. But they only help steel my determination to tell the truth to the world.

‘What will count in the long run in determining Adolf Hitler’s stature is not whether he lost or won the war but whether it was he or his adversaries who were on the side of the Life Force, whether it was he or they who served the cause of Truth and human progress. We only have to look around us today to know it was not they.’
-Dr. William L. Pierce, from the article 'Adolf Hitler — The Measure of Greatness 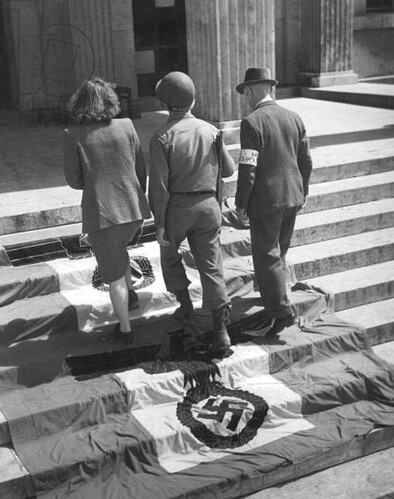