Reza Shah Pahlavi (1878-1944) was the founder of the Pahlavi dynasty. He rose from the ranks to become minister of war, prime minister, and then shah of Iran. The shah became a devoted admirer of Hitler. Relations between Berlin and Tehran were strong from the moment Hitler came to power in 1933, when Reza Shah Pahlavi’s nation was still known as Persia… In 1935 Persia changed its name to Iran, which means ‘Land of the Aryans’. In ancient times Aryans settled what is today known as Iran. Many Iranians even consider themselves Aryan today, although many of them are of mixed blood. The idea for the name change was suggested by the Iranian ambassador to Germany. Prior to World War II Germany was Iran’s largest trading partner. The Shah highly encouraged German businesses within Iran. The British and their communist ally Russia occupied neutral Iran in 1941. Their reasons being Iran refused to allow Iranian land to be used as a supply corridor for shipment of arms to Russia for its war against Germany. 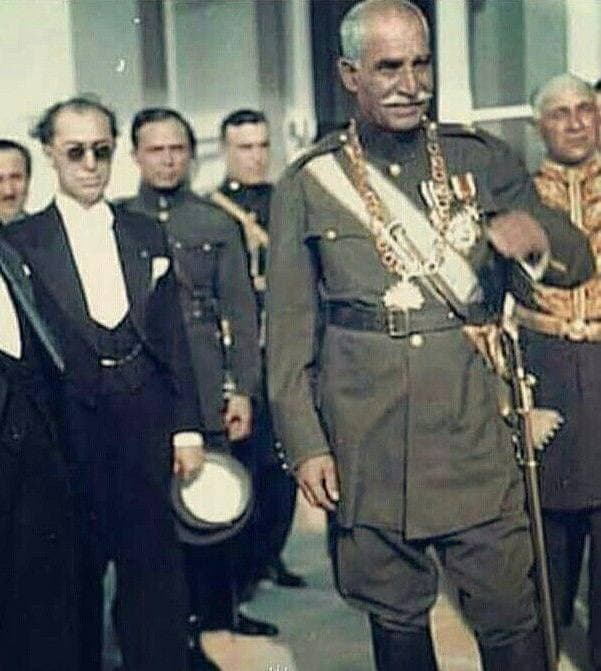 ‘Germany was our age-old and natural ally, love of Germany was synonymous with love for Iran. The sound of German officers’ footsteps was heard on the shores of the Nile. Swastika flags were flying from the outskirts of Moscow to the peaks of the Caucasus Mountains. Iranian patriots eagerly awaited the arrival of their old allies. My friend and I would spin tales about the grandeur of the superior race. We considered Germany the chosen representative of this race in Europe and Iran its representative in Asia. The right to life and role was ours.’
-Reza Shah Pahlavi 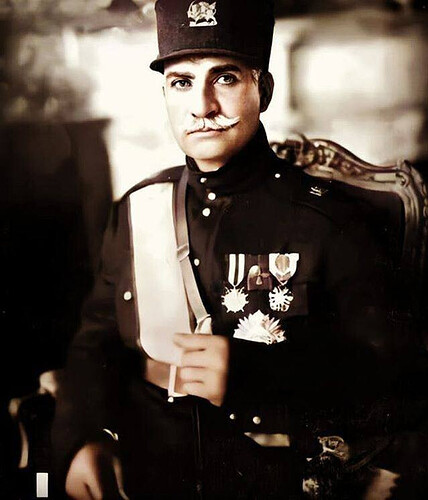 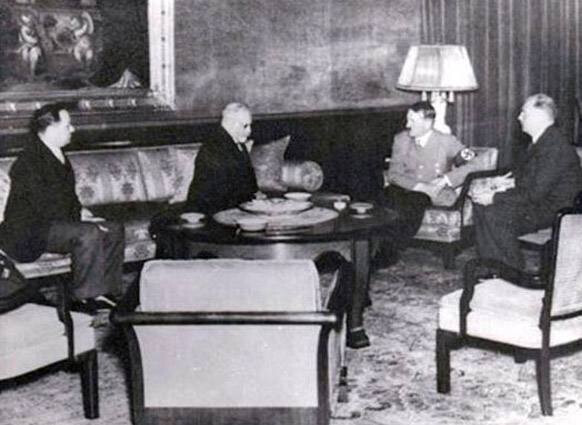 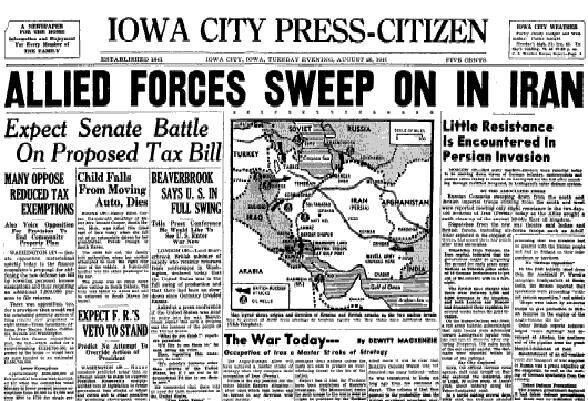 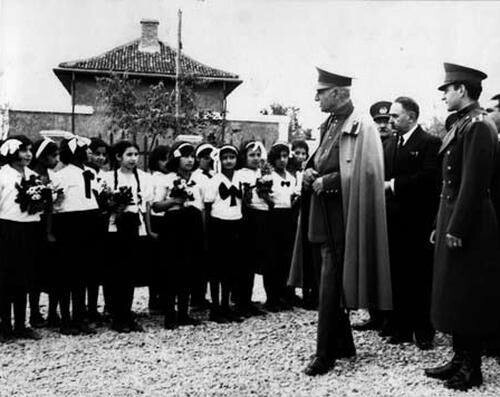 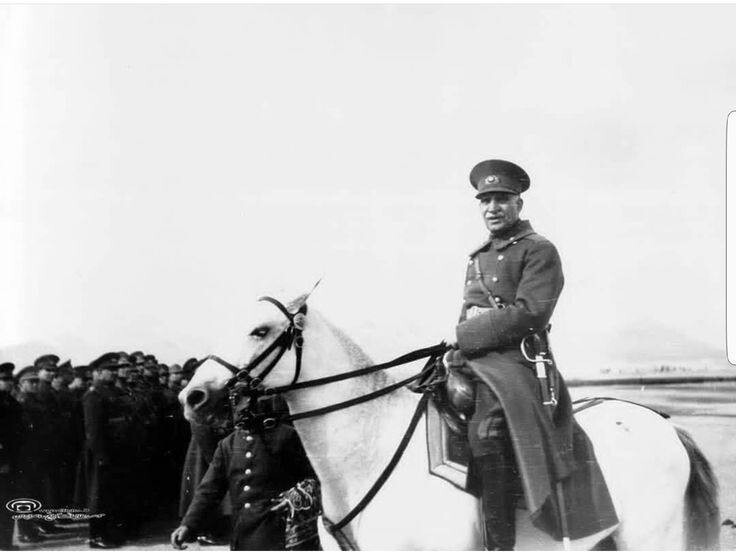