Richard Walther Darré, (1895–1953) was one of the leading proponents of Blood and Soil (Blut und Boden). He was also an important party member and a high ranking SS officer. From 1933 to 1942 he served as Reich Minister of Food and Agriculture. Darré, like many others, believed in a mystical relationship between a people and their land.
‘…before us lies the goal of a Teutonic, a German morality which will rank higher than that of Christianity. This morality is grounded in the nature of men and in their very blood. The great fundamental laws - reverence for life, for property, for what is real; courageous and unhesitating affirmation of life; the duty of sincerity; the sacredness of parenthood - these four commandments are the universal foundations of a true morality.’ -Richard Walther Darré 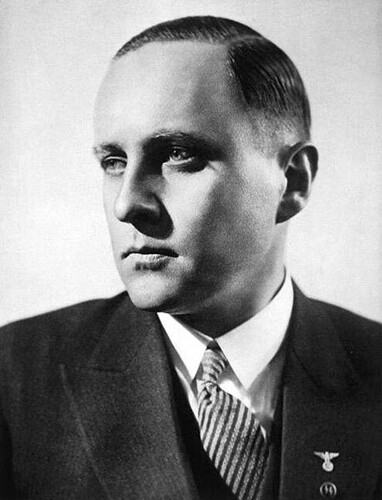 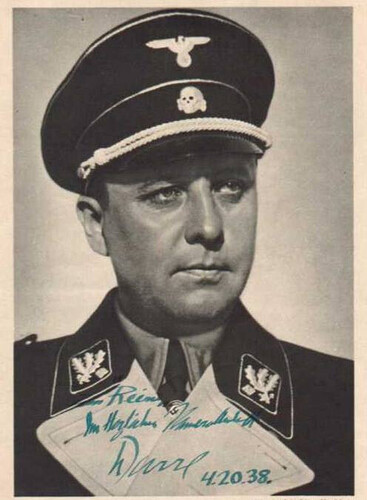 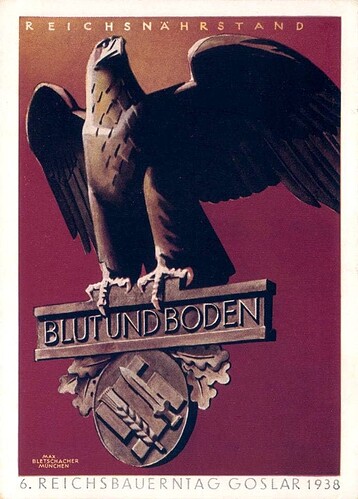 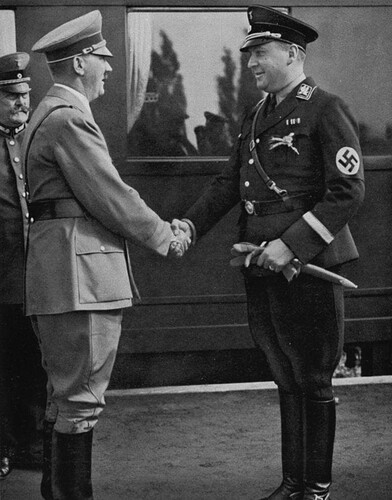 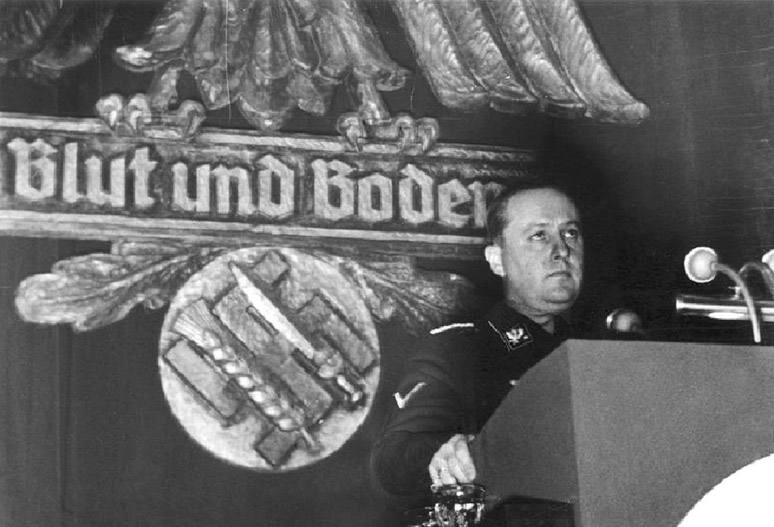