Rudolf Hess (1894-1987), born in Egypt, and second in command in Germany, was a messenger of peace. Rudolf Hess spent 46 years in an American/British/Russian dungeon, only to be murdered at the age of 93 in Spandau prison. Choked to death by an unknown assassin. The ‘Prisoner of Peace’, and the secrets that he possessed that the Allies found so damning, silenced, probably forever. The truth is Adolf Hitler and all of Germany wanted peace with England and the world before and during WWII. I guess it was naive to think that the bloodthirsty monsters who ruled the world outside of Germany would want peace. Instead they arrested Hess and subjected him to the cruelest physical and psychological torture of the modern age.

‘It is a sad world, full of suffering lurking in the background, always ready to drop on us suddenly, culminating in the ‘immense solemnity of the hour of death.’’

‘We are standing on the threshold of a great new age. What we are all going through are its birth-pangs. Everything seems negative - yet despite it all, the time is coming when something new and great will be born.’
-Rudolf Hess, 1946 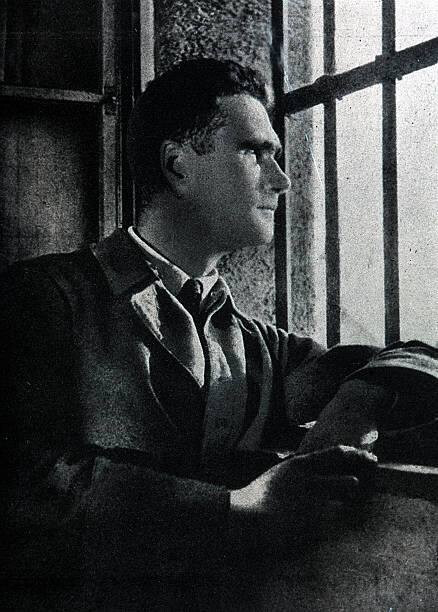 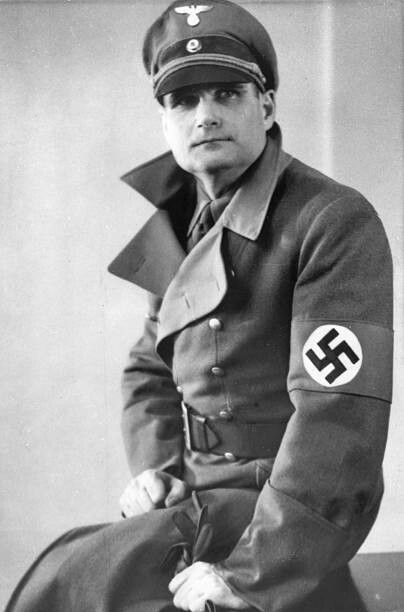 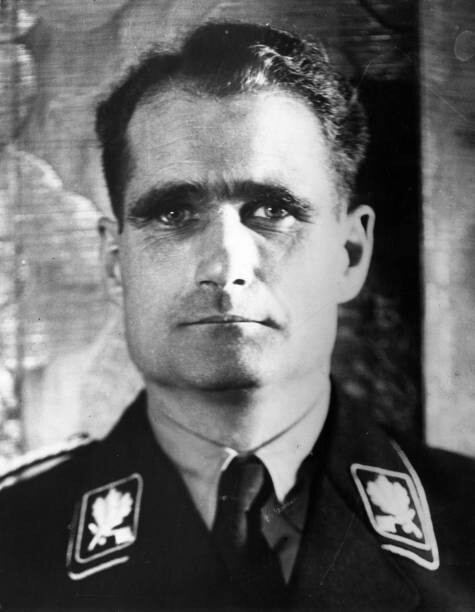 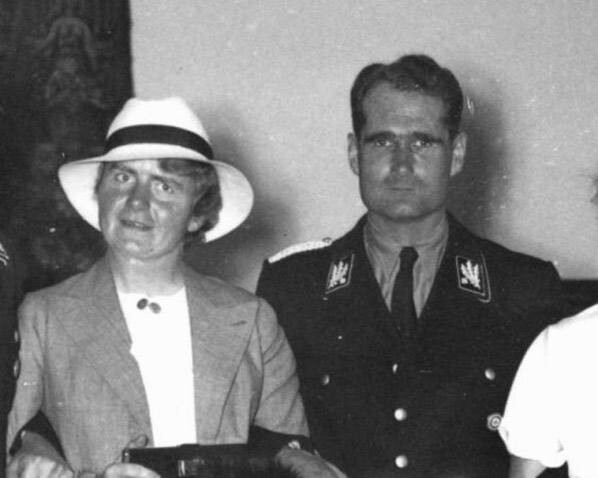 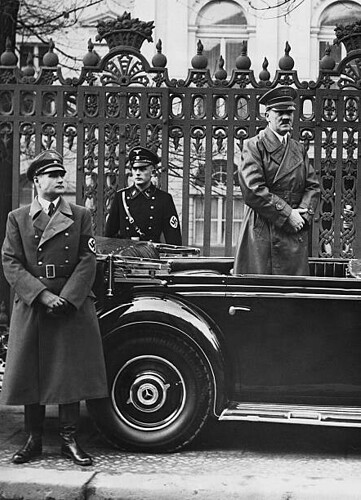 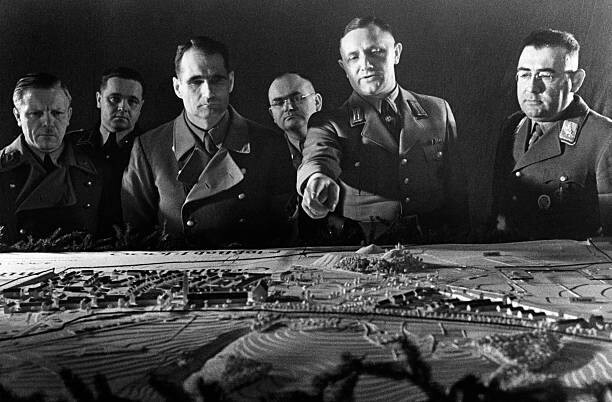 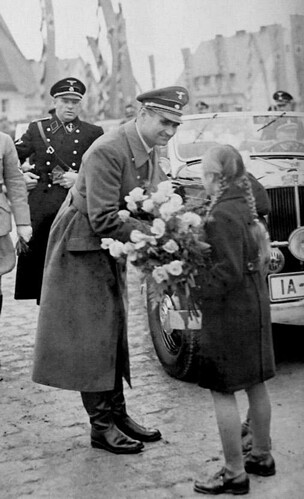 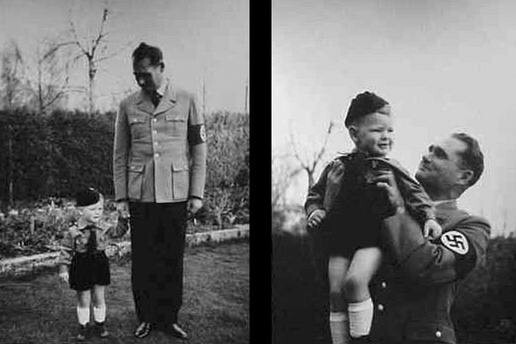