Did you know? That not only was the first assault rifle invented in the Third Reich, but that Adolf Hitler coined the term ‘assault rifle’? It was the ‘MP42’ (MP for Maschinenpistole and 42 for the year), later renamed by Adolf Hitler himself ‘Sturmgewehr’ (literally ‘assault rifle’), which led to the abbreviation ‘Stg44.’ He renamed it after personally firing a prototype of the weapon in 1944. 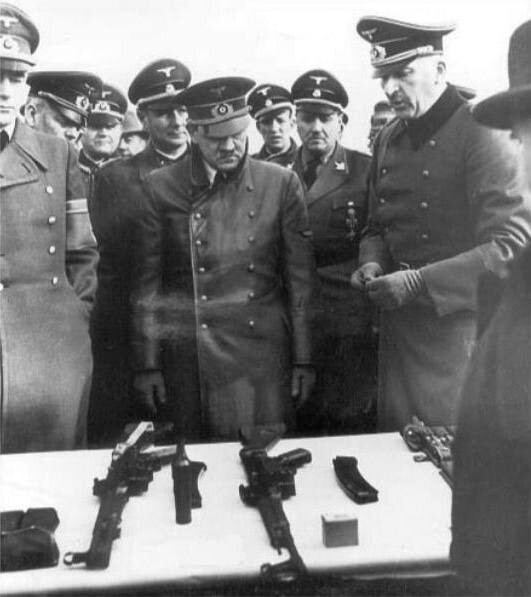