Stop Being A Memelord

Memes can be funny, but for a lot of guys, they’re an addiction and a way to convince yourself that you’re better than other people just because you have a particular viewpoint or think a particular way of life is better. Posting memes about “Chad” doesn’t make you a Chad, and making fun of another group doesn’t make you any better. Do you represent your beliefs, or just present them (with anonymous handles in secret groups).

I posted this video to Instagram and some of the comments were telling. Why is being a “memelord” or a “sh*tposter” or a troll something anyone would want to be identified as or defend? 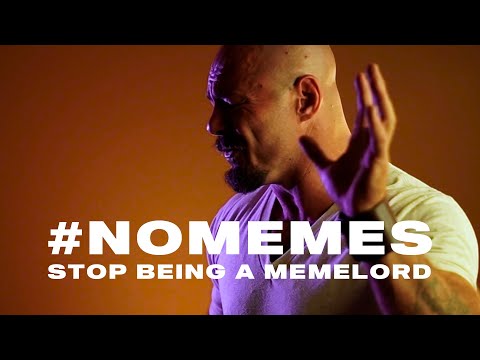 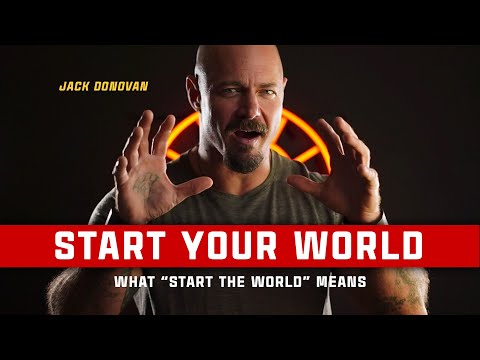