The Institute for Sexual Research

“Unable to live with nature and her laws, they had created and formulated artificial laws that were a negation of the natural world.”

The Institute for Sexual Sciences was opened in Berlin in 1919 by Jewish intellectuals Magnus Hirschfeld and his collaborator Arthur Kronfeld. Together, they created one of the most perverse, wretched, and inhuman facilities in the world. It is quite factual to state that these two men were the first revolutionaries to birth everything wrong with sexuality in the modern world.

Hirschfeld’s institute was widely visited by numerous people across Europe for its medical, psychological, and sex counseling options of which were nothing but a manipulation scheme to spread their revolutionary ideology of rampant homosexuality and transgenderism across the Western World. With over 20,000 visitors per year from men, women, and children alike, the influences of their rebellious ideas of sexual sciences spread like a wildfire. Upon this, the institute and its researchers also focused upon the subjects of sex education, contraception, and feminism. This research was well documented and kept in their research library, which also housed a large archive of other sexual material, and of which was publicly available.

Weimar Germany made their work much more easier to thrive in due to the positions of Jewish influences in power. With the aid of the movie industry, the theater industry, and other social benefactors, the Western World was observing the birth of a new unnatural way of life that would soon become the new normal.

The Institute also gained great appreciation by the Soviet Union. Numerous health officials, political officials, and scientific researches from the Soviet Union like Nikolai Semashko looked to develop the ideas of Hirschfeld and his researchers work. Additionally, Another Jew, namely Harry Benjamin, developed his theories on transgenerism by working with Hirschfeld in the United States. Benjamin also worked in collaboration with Alfred Kinsley, who would eventually open his own sexual institute at the University of Indiana.

With the rise of The Third Reich, the research of the institutes’ intellectuals was burned in the great book burnings of 1933. It was supposed to be a means to an end of perversion and the return of natural solidarity. Unfortunately, this did not last forever. After the Second World War, the legacy of Hirschfeld’s research only spread further and wider until it eventually became the new normal we experience today. 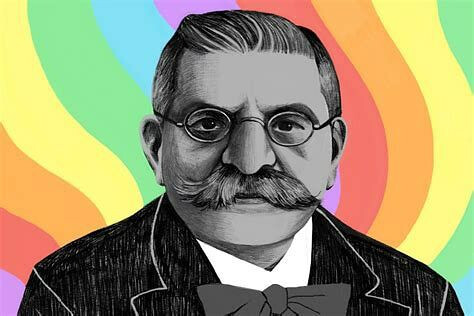 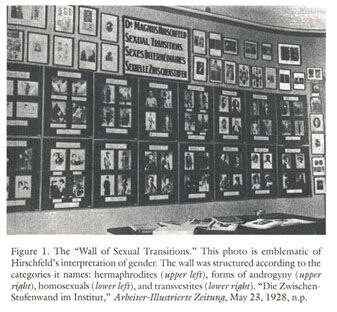 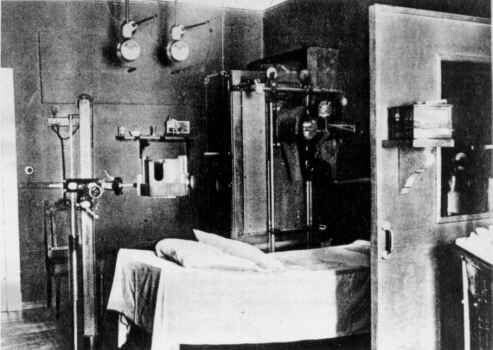 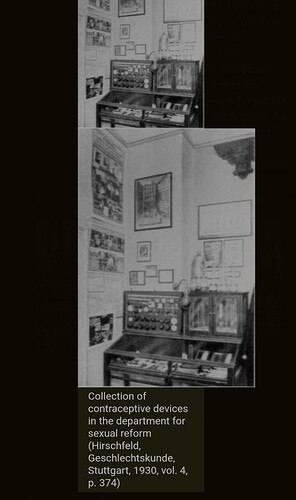 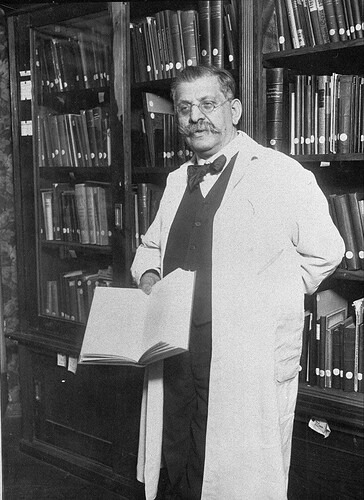 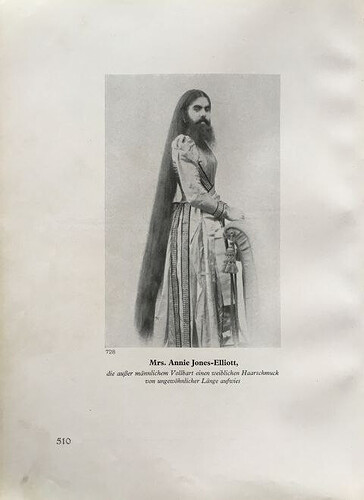 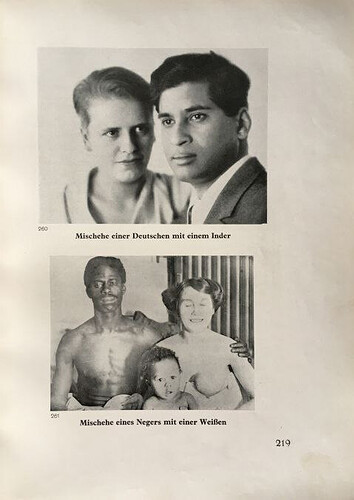 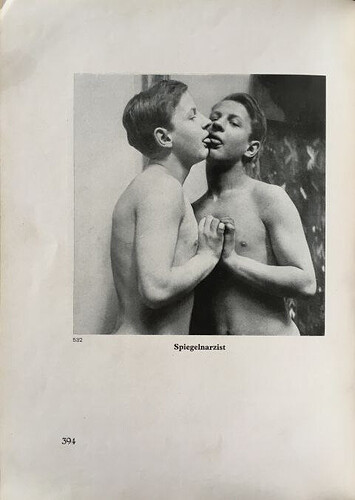 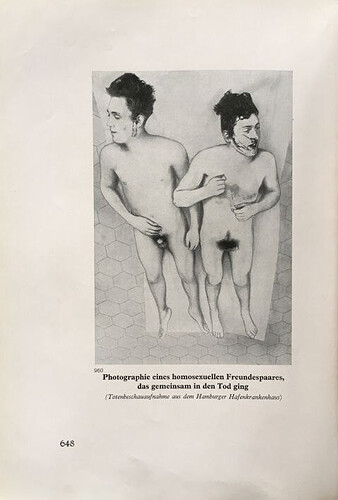 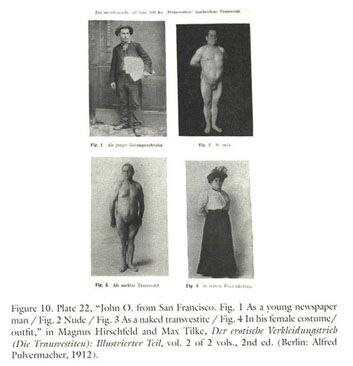 Here is some detailed research of Magnus Hirschfeld, one of the men who created modern day sexual perversion during the Weimar Republic 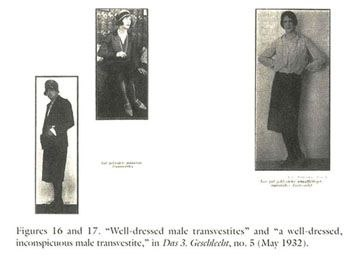 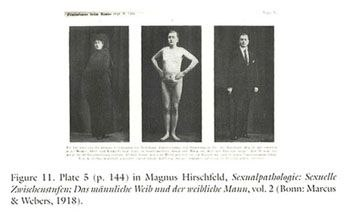 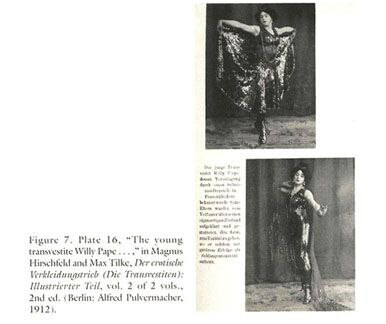 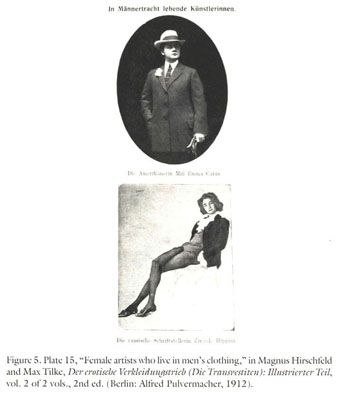 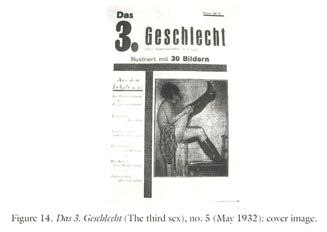 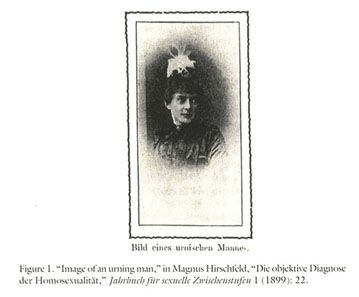 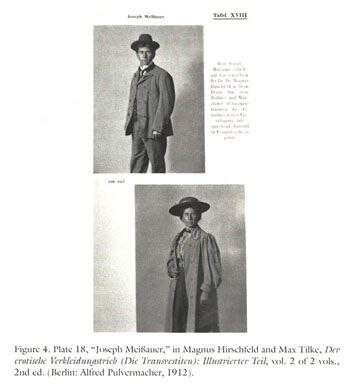 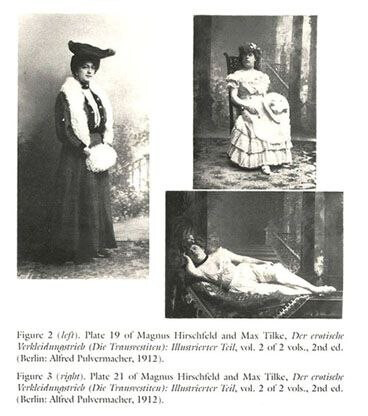