The Nederlandsche SS (Dutch SS) was formed on September 11, 1940. 25,000 Dutchmen volunteered to join the ranks of the German Waffen-SS. This number was not only relatively but also absolutely, the largest contingent of non-German volunteers from all of the National Socialists occupied territories. They dressed in black uniforms that were based on those of the German SS. 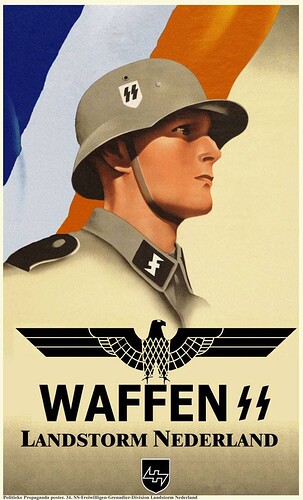 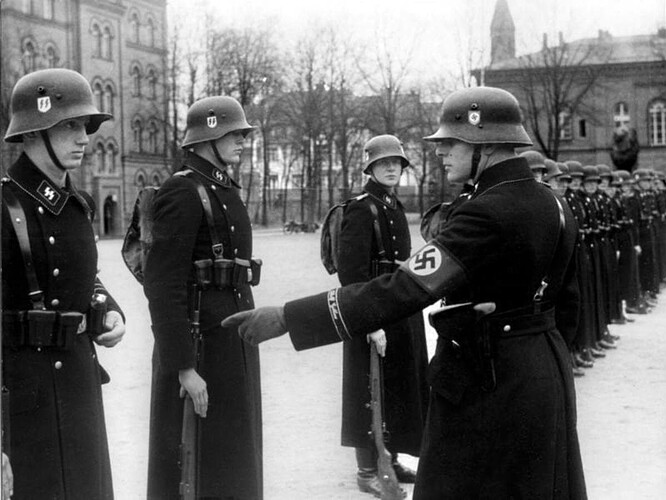 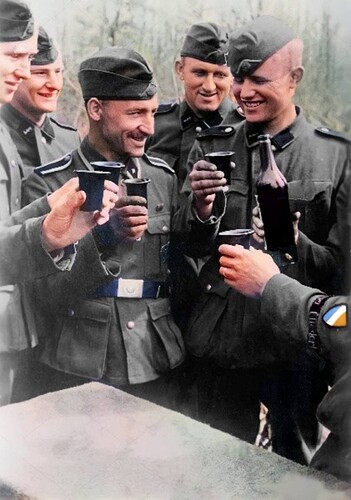