The Reichsarbeitsdienst der weiblichen Jugend (RADwJ - Labor Service of the Reich for the Female Youth), was the female branch of the RAD. It was an incredibly important and revolutionary organization during the Third Reich. Adolf Hitler devised the RAD as a means to relieve Germany of the massive unemployment which was crushing her. And like everything Adolf Hitler did, it was extraordinarily effective. The Reich Labor Service, along with other vital social organizations, put the nation to work on a grand scale. Adolf Hitler did everything he could to ease the burdens of the common man. He increased the hourly wage, raised overtime pay and enormously improved working conditions. Safety in the work environment and the health of the workers now became law. 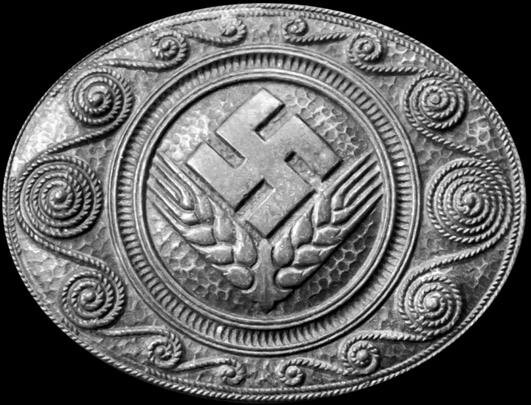 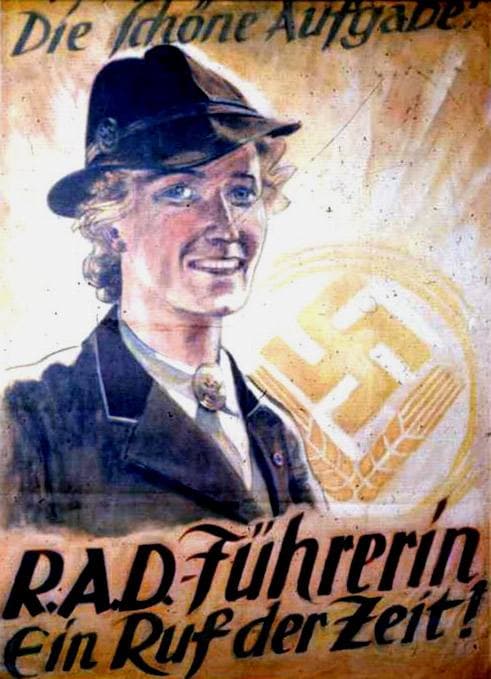 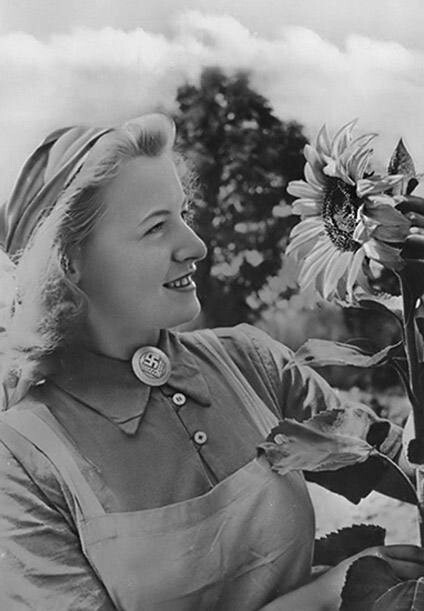 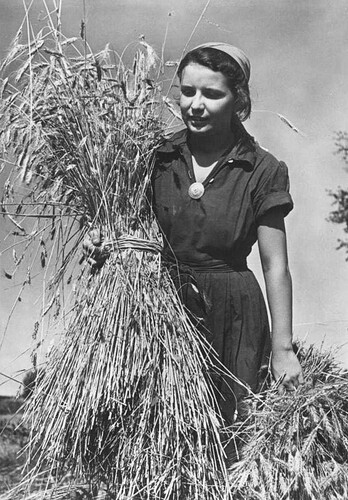 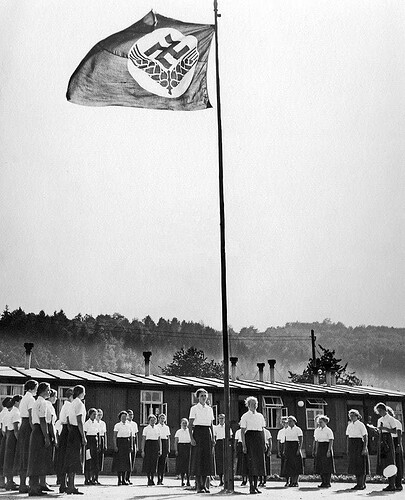 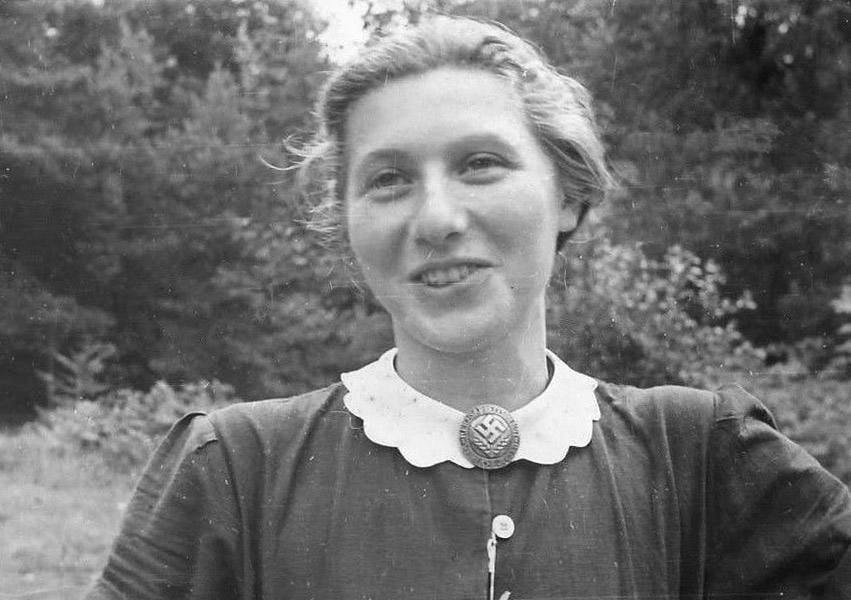 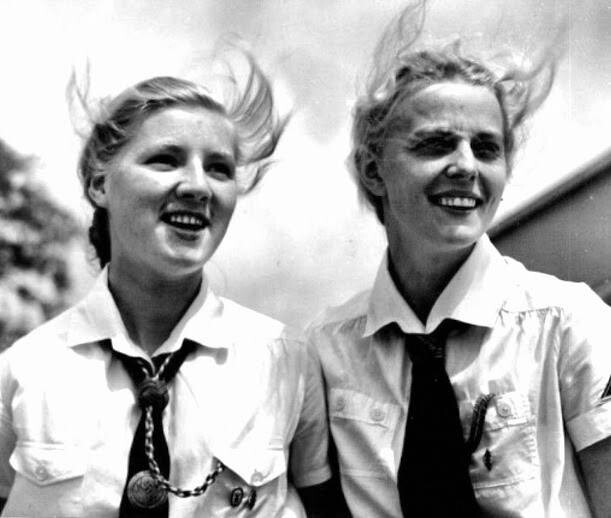 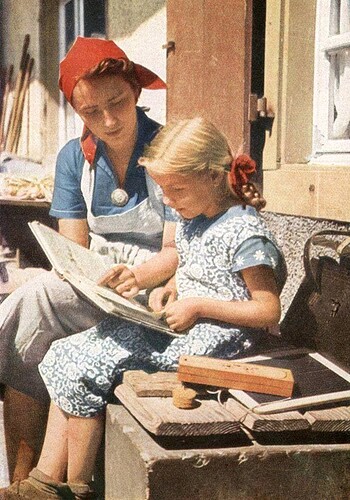