As the story goes, sometime in the early 1920s, two (actual) polar bears arrived at the Berlin Zoo and became the talk of the town. Families came from all over the country to see the bears and to get their pictures taken with the zoo’s mascots (a couple of guys in costumes who stood outside the gates to welcome tourists). The trend took off from there and gave rise to a nationwide phenomenon which lasted until the 1970s, spanning a whole period from pre-war to to post-war Germany. 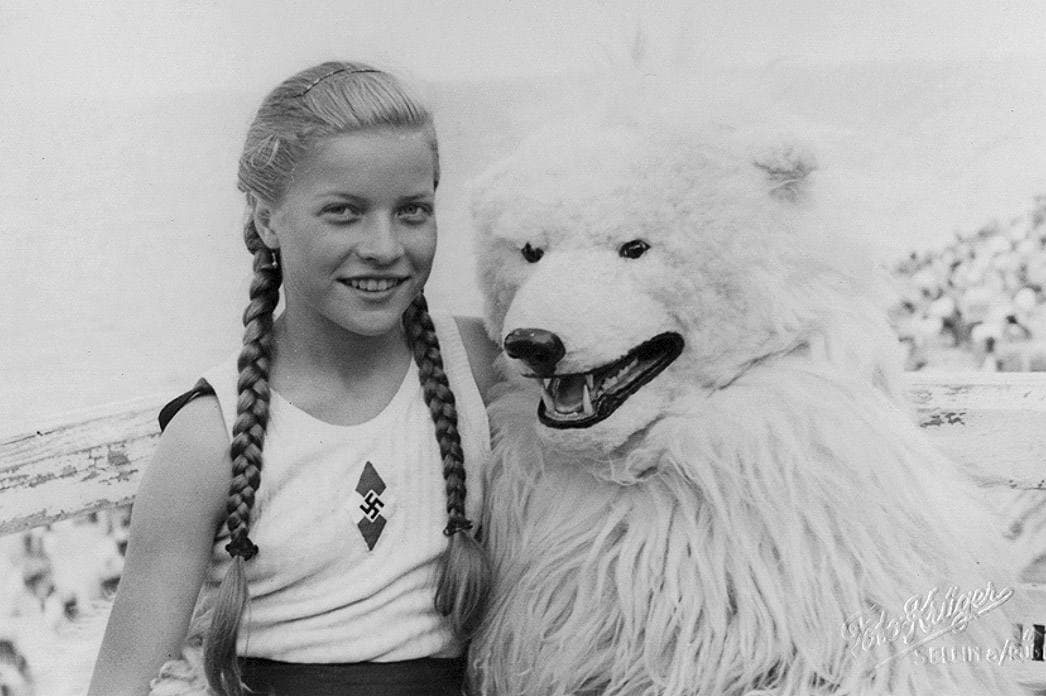 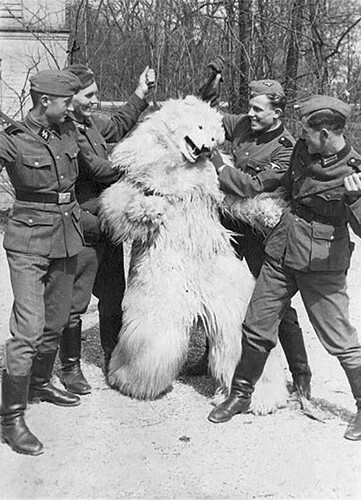 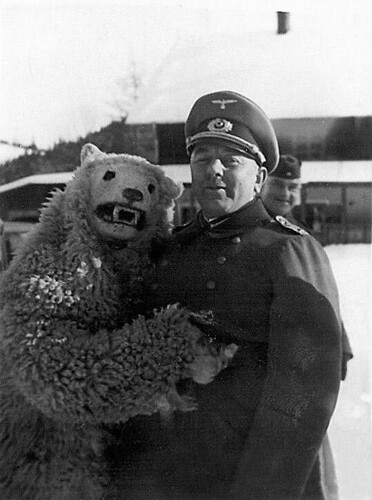 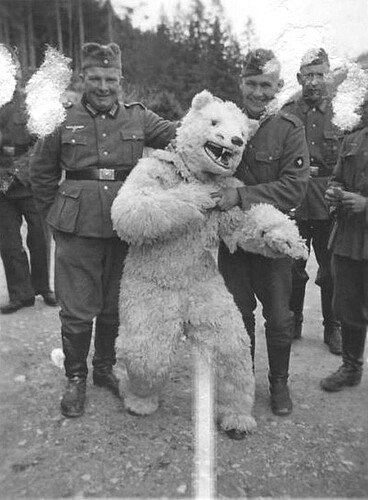 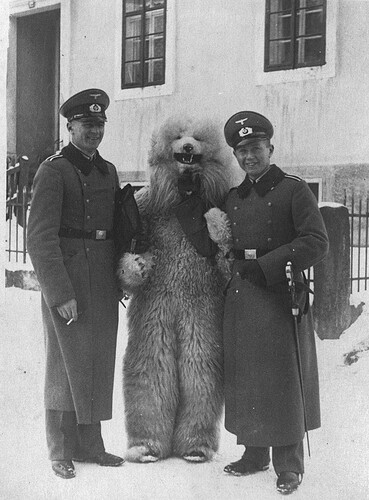 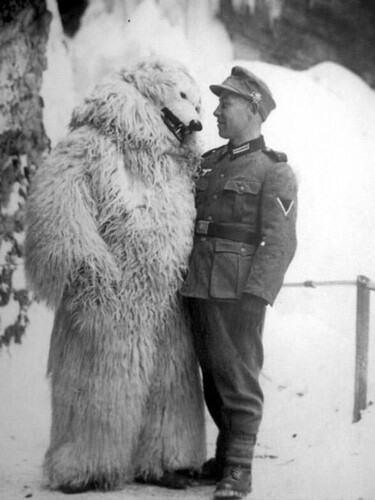 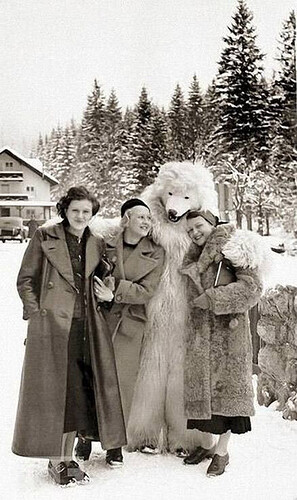 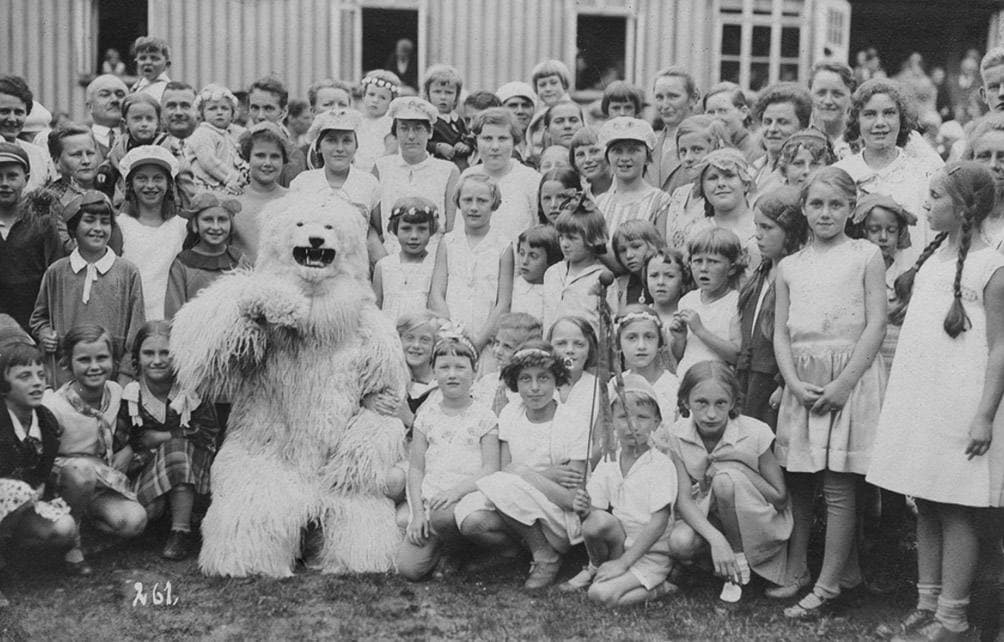 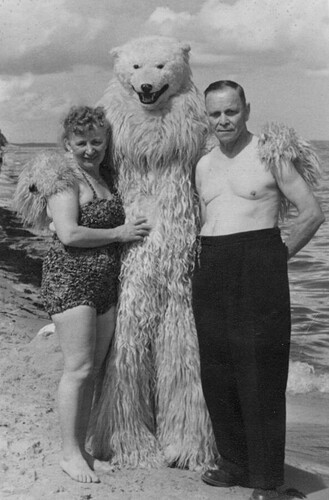