Unity Valkyrie Mitford (1914-1948), Diana Mosley’s sister. Unity was a friend of Adolf Hitler and a staunch supporter. An interesting fact: Unity Mitford was born in the town of Swastika, Ontario. Unity was more than just a pretty face. She was said to be intelligent, witty and good humored. She was also a dedicated National Socialist and anti-Jew. She wrote an open letter to Der Sturmer, the newspaper of Julius Streicher, which ended:
‘P.S. please publish my name in full, I want everyone to know I am a Jew hater.’
She was a friend of Adolf Hitler, who personally gave her a pistol for protection. She even spent time at the Berghof and became a part of Adolf Hitler’s inner-circle. During her time at the Berghof she supplied lists of potential British supporters and enemies. Unity Valkyrie Mitford died at the age of 34 due to complications from a suicide attempt. She shot herself in the head upon learning that her country of Britain had declared war on Germany. 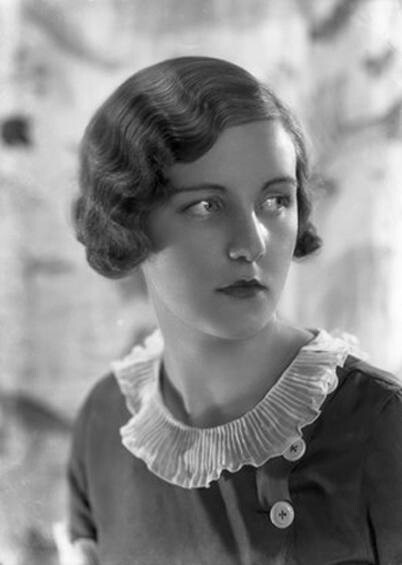 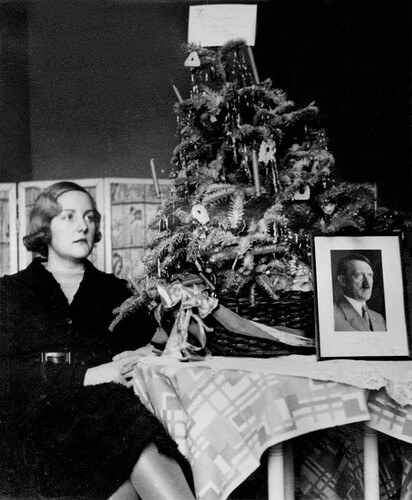 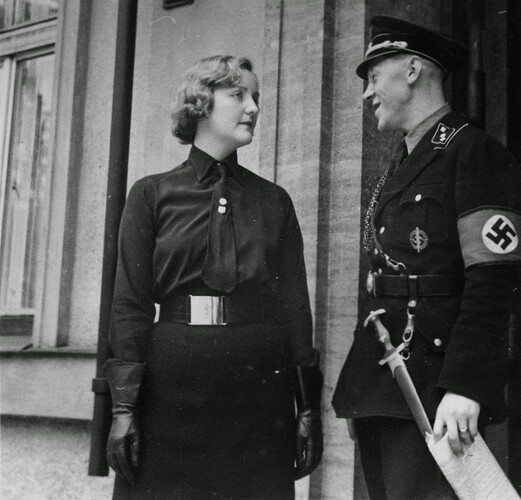 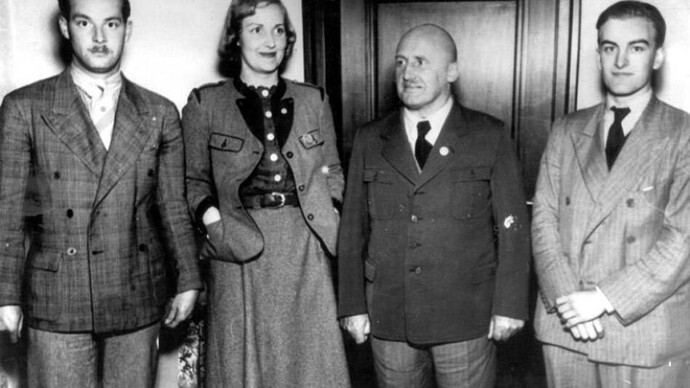 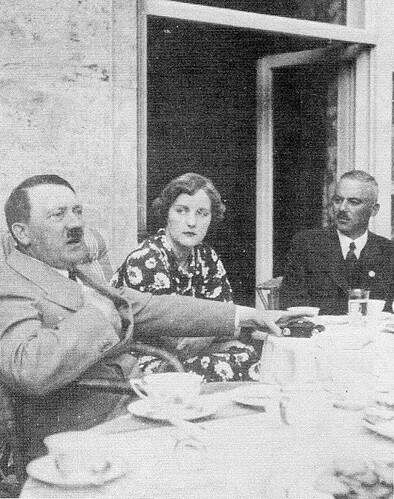 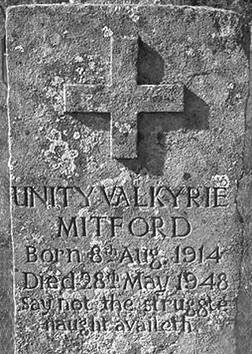 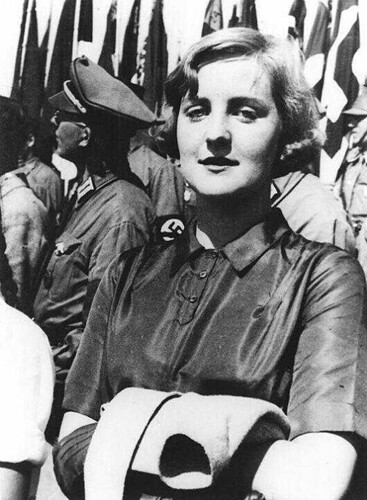 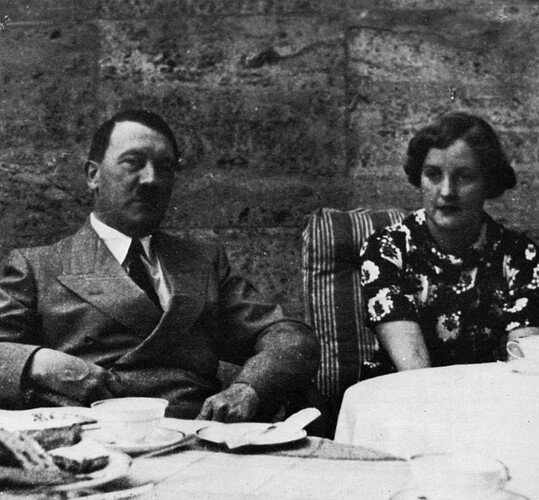 After meeting with Adolf Hitler, Unity described it as: ‘…the most wonderful and beautiful [day] of my life. I am so happy that I wouldn’t mind a bit, dying. I’d suppose I am the luckiest girl in the world. For me he is the greatest man of all time.’