Wang Jingwei (1883–1944) was a Chinese politician and anti-communist who eventually rose to be the President of the Republic of China (Nanjing regime) from March 20, 1940 until his death. He served in various governments during the turbulent 1920s and 1930s. China was splitting into pieces, torn apart by communism and various factions in-fighting. Jingwei was pessimistic about the war with Japan. He believed that China needed to reach a negotiated settlement with Japan so that Asia could resist Western Powers. In November 1940, the Jingwei government signed the ‘Sino-Japanese Treaty’ with the Japanese. The next year, in June 1941, Wang gave a public radio address from Tokyo where he praised Japan, criticized the Chinese government, and pledged to work with Japan to resist communism and Western imperialism. Jingwei’s ‘Government of National Salvation of the Republic of China’, was born on the Three Principles of Pan-Asianism, anti-communism, and opposition to Chiang Kai-shek. 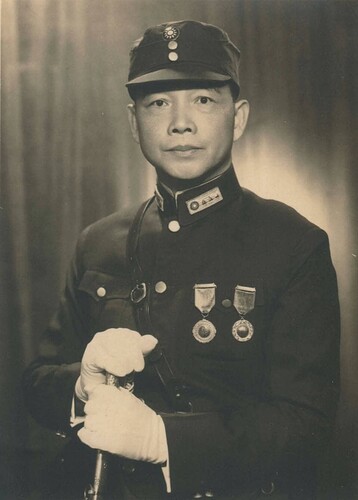 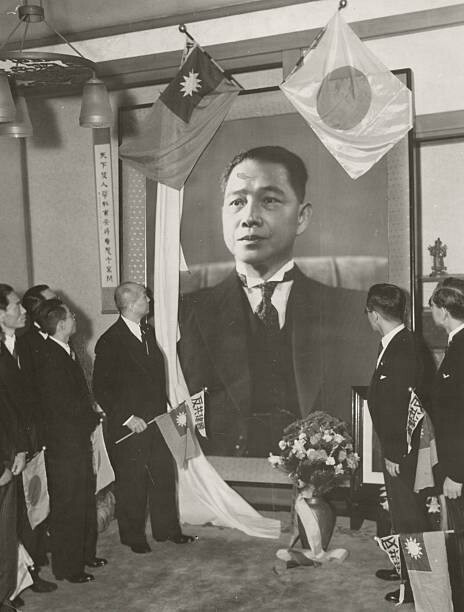 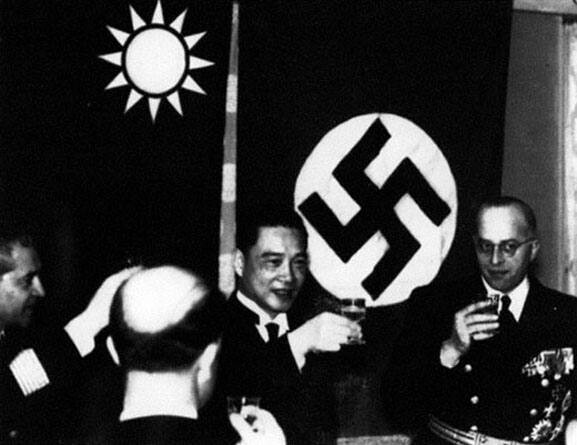 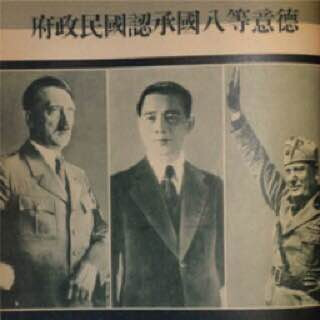 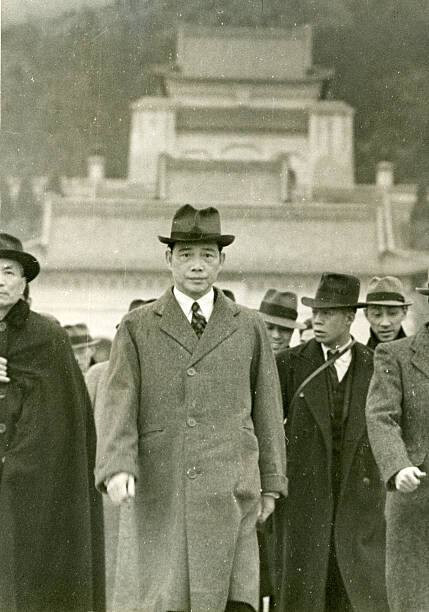