‘Nuremberg violated all principles of international law and equality. The Allies had no right to pass judgement on German nationals on German soil. It was only a case of the victors judging the vanquished… Don’t you think the Allied bombing of Dresden and the American nuclear bombings of Hiroshima and Nagasaki , when Japan was already defeated, qualified under the Nuremberg definition of war crimes-‘the wanton destruction of towns and villages’? There were a lot of examples like this… Nuremberg was a super-Versailles.’
-Wolf Hess, the son of Rudolf Hess. 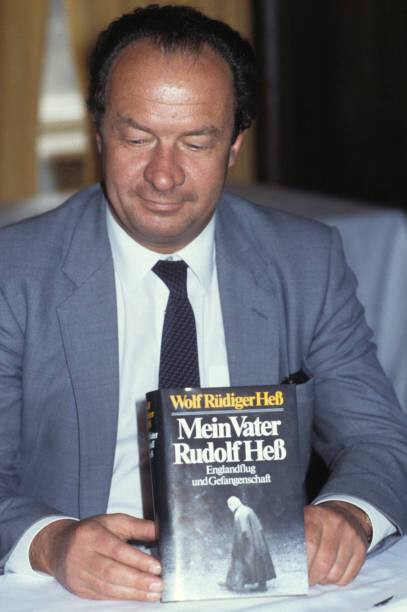 ‘The American efforts have failed. They wanted history to know that every German was a Nazi and that every Nazi was bad so that the Germans collectively felt guilty. That was ridiculous and we now know it. The title ‘war criminal’ for my father means nothing. In some years history will take a different perspective on these so-called crimes and my father will be seen in a proper and good way. It will be seen that the former Allies, the victors of World War II, are anything but the host of morality, justice, and humanity, as which they made themselves judges over Germany. It’s changing already. You cannot hide the truth forever.’ -Wolf Hess, the son of Rudolf Hess. 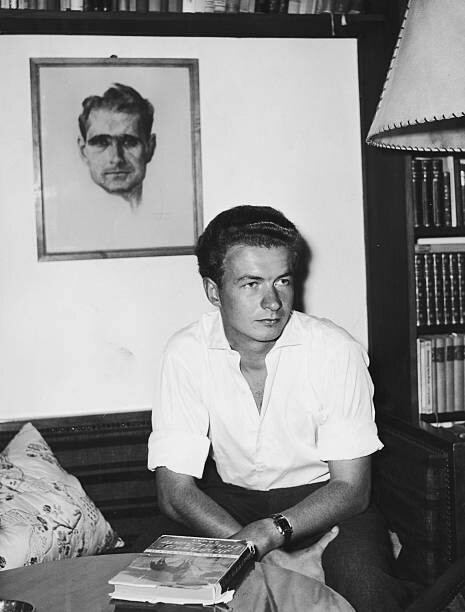 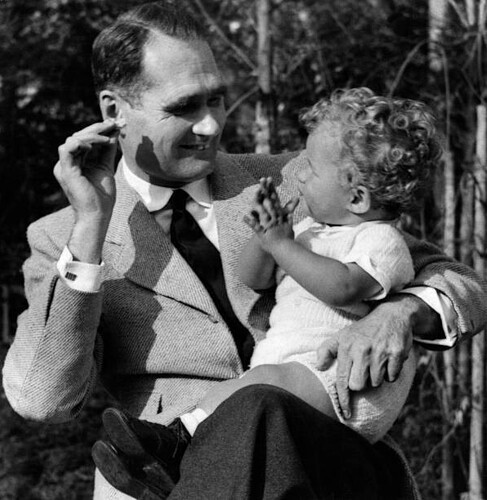 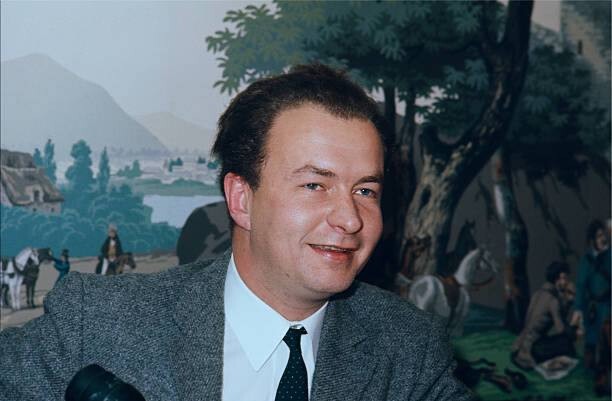 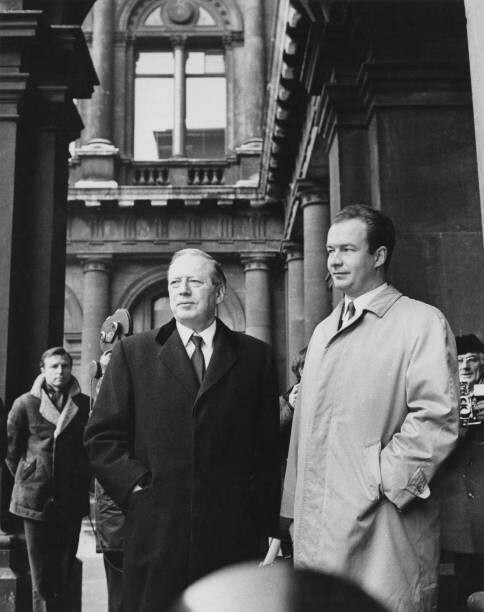 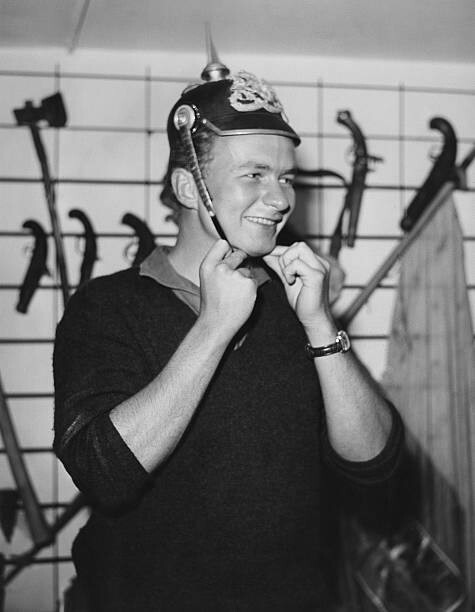