Wolfgang Willrich (1897-1948) was celebrated for his outstanding drawings of peasants and Nordic racial types. He was also a successful combat artist and worked on many commissions with the government. He draw everyone from leaders of the Third Reich to Knight’s Cross holders. After the war his house was plundered and most of his work was either stolen or destroyed… he himself was arrested and imprisoned by the Americans and thrown into a concentration camp in Göttingen. His crime? Being an artist, of course! Due to abuse and mistreatment his health deteriorated greatly. 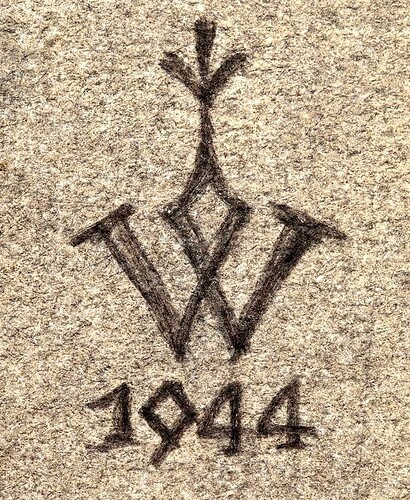 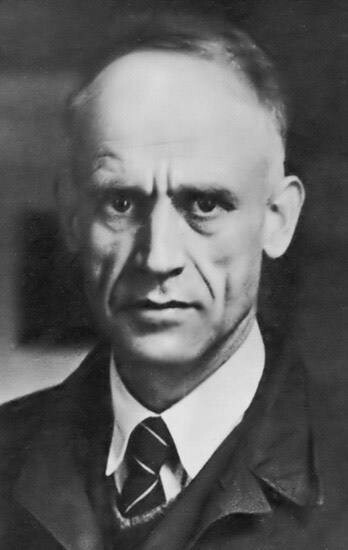 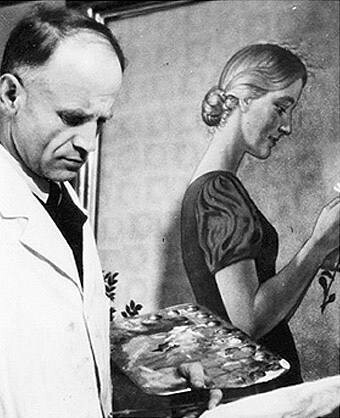 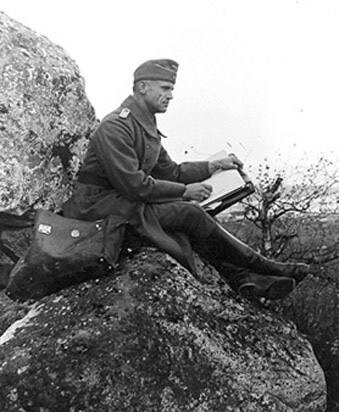 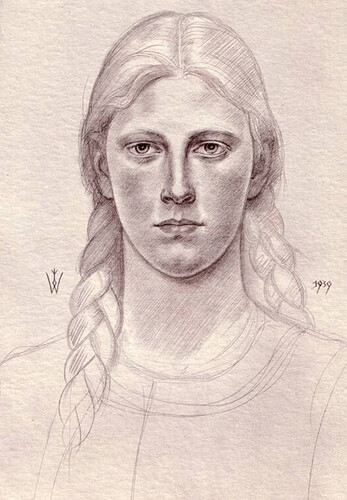 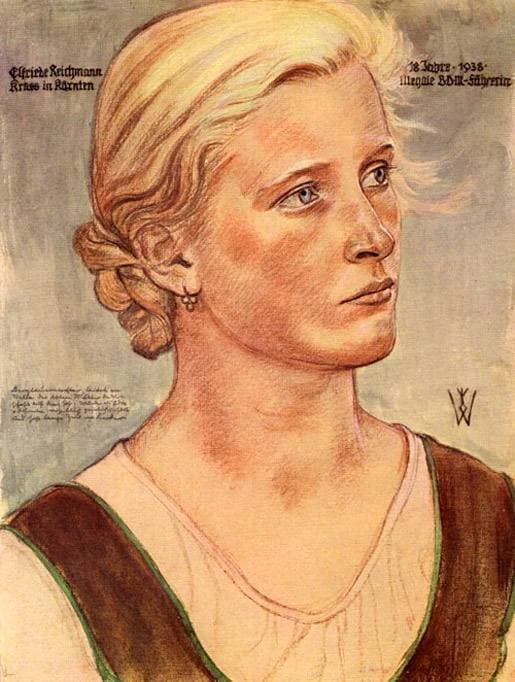 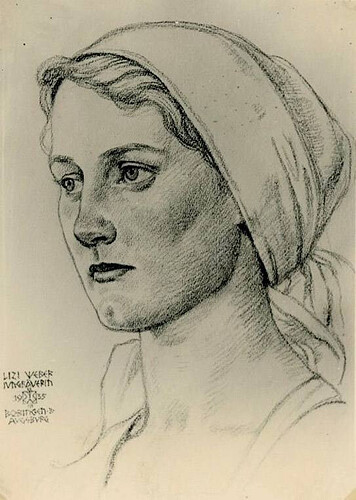 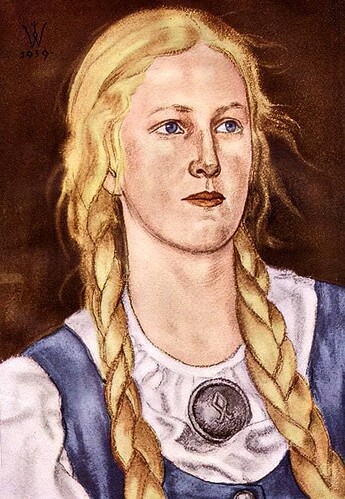 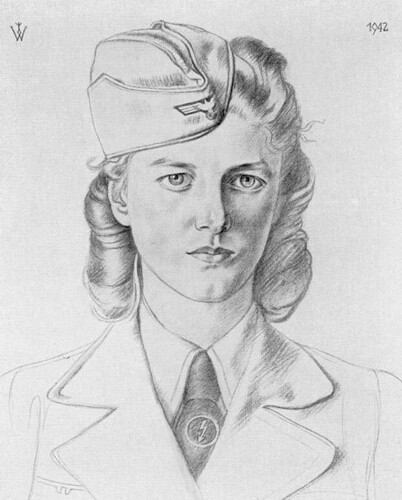