The Law of Blood

Democracy is a waste of time and breath; it is an idea based in the illusions of equality and universality, and it places power in the hands of masses whose weak biological and racial value fates them to submission and domination. 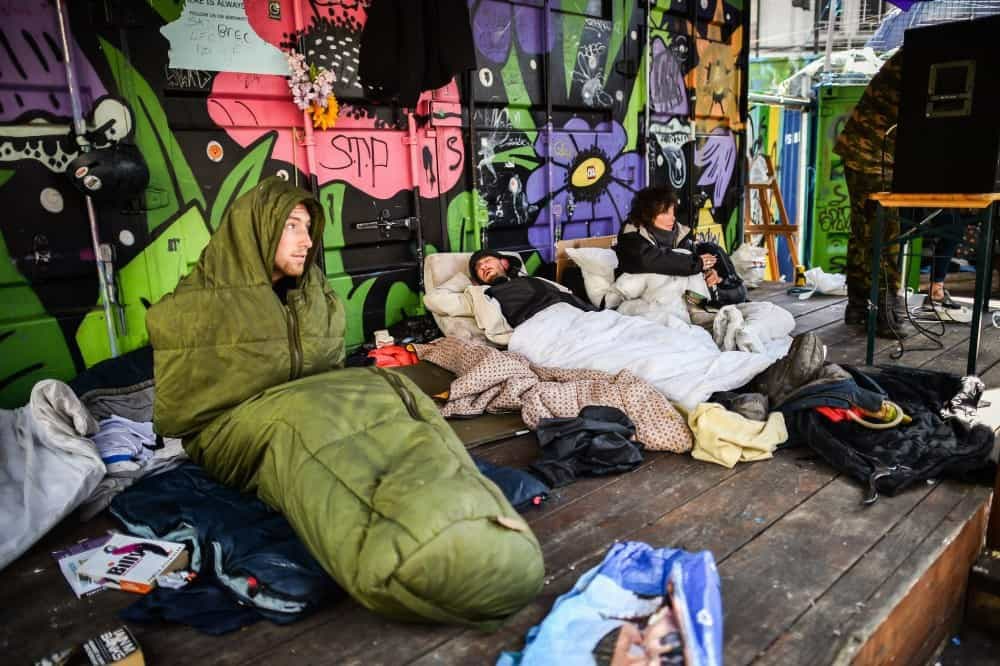 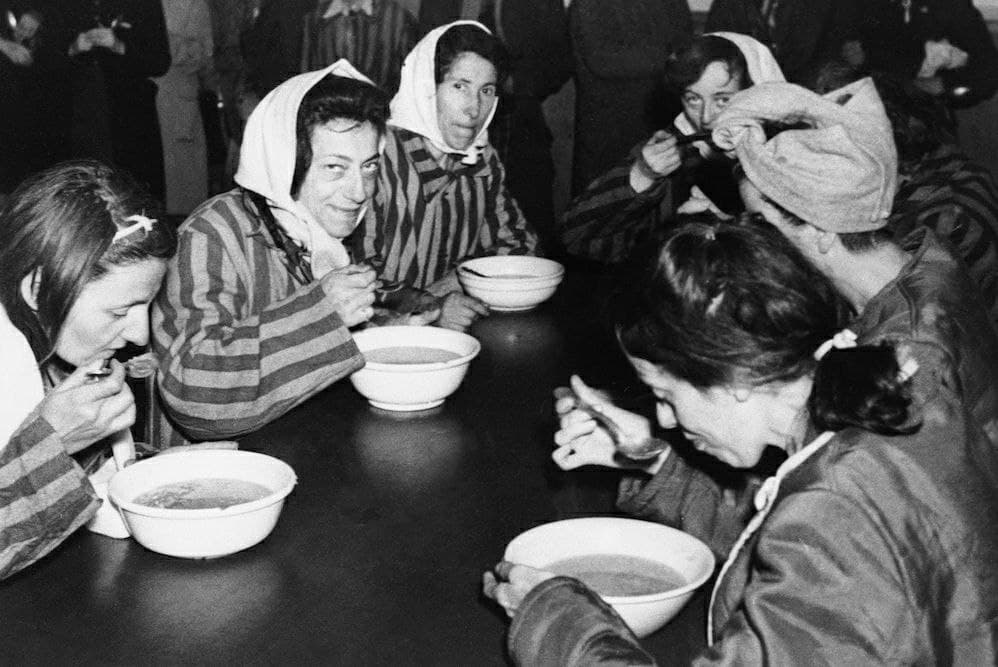 The purpose of the camps were not to kill, but to rehabilitate whenever possible; and camp internment was not arbitrary, but followed a legal procedure, since a prisoner could only be interned there if the Sicherheitspolitzei mandated it. 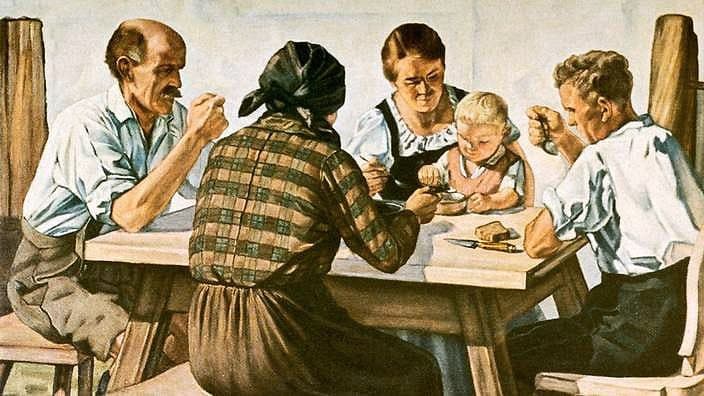 Treue (loyalty) was so intense for the Germanic peoples that, when a man fell, the state-that is, the community of the people-stepped in to help his grieving family. They received help because they had the honor of counting a hero among their ranks. Himmler also argued that war heroes ought to be compensated with gifts of land, from which their entire families could benefit. Reciprocally, "it is old Germanic practice that the family and the clan be held responsible for each of its members. If one of its members commits treason, and if the clan cannot prove that he had been excluded from their ranks, then the family is considered to share in the responsibility. Himmler had explained this in a speech delivered six days after the July 20, 1944 attempt to assassinate Hitler. On August 3, 1944, Himmler described the fate of traitors and their families:

“I shall create absolute familial responsibility. All you have to do is read the Germanic sagas. When familial vengeance was exacted, it was consequential, limitless. They said: this man is a traitor, his blood is bad, it is traitors blood, it must be eradicated. And this is how vengeance exterminated the entire family, down to the last of its members.”